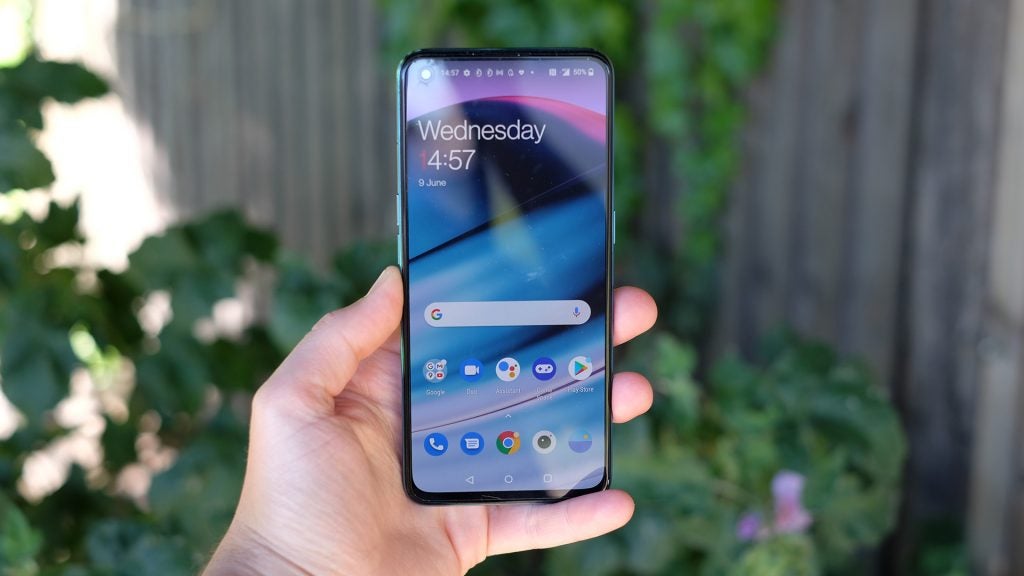 Could OnePlus be planning to crash Samsung’s foldable party? A new social media teaser hints OnePlus is planning a dual display device of its own on August 11 – the same day as the Samsung Unpacked event.

The post on the OnePlus US Twitter page shows either a foldable phone or a dual-screen device similar to the Surface Neo, along with the caption “8.11 10am ET”. That is exactly the same time Samsung will take the stage to, potentially, reveal the Galaxy Z Fold 3 and Galaxy Z Flip 3.

It’s not clear whether OnePlus is actually serious here, or is just having a little fun with its big Android rival. However, the clue might be in the image of a ‘galaxy’ on both displays. Add to that the fact this just looks like two phones held together by a case rather than a hinged display. This is a probably a troll job.

The reaction from know-it-alls on Twitter makes it seem like OnePlus has signed its own death warrant by planning a launch on the same day as Samsung, rather than having a little fun with whatever it has planned.

The chances of OnePlus launching a foldable phone completely out of the blue seem quite slim. There have been no reports of one on the horizon and precisely zero leaks. Given the company likes to drip feed information well ahead of its big launches and there’s been no word this time.

If OnePlus were inclined to debut a dual-screen/foldable phone at exactly the same time Samsung announces its latest foldable handsets it would be a rare surprise in the tech realm.

There’s nothing more from the company other than the tweet, but we can either expect the punchline or the new product at 3pm ET tomorrow. If it keeps some eyeballs away from Unpacked the apparent tease is worth it, right?

Amazon to Pay up to $1,000 in Damages for Defective Items