The Oppo K9 Pro appeared on TENAA last month, and today the phone was listed on the Chinese retailer JD’s website. So far we have only images, but they confirm what we already saw at the regulatory – triple camera on a big rectangle, occupying the top third of the phone.

Later the phone also popped up on Suning’s site, another big name in the online retail business in China, where the date September 26 was casually dropped, suggesting a launch has been scheduled. 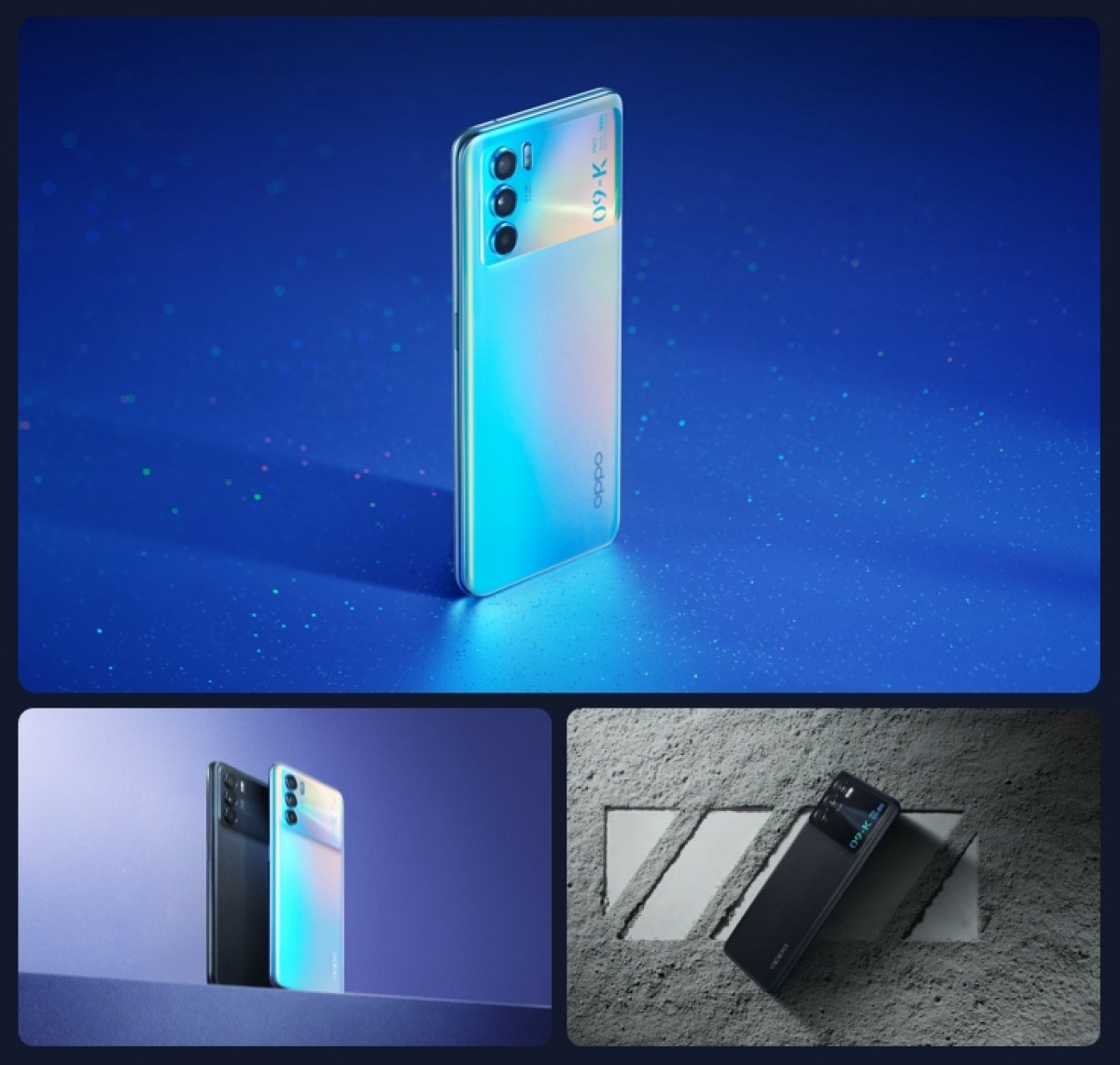 The phone is officially listed with 64MP, 8MP and 2MP cameras, and we can clearly see the “64MP” text on the back. The second one will be an ultrawide snapper, while the third looks like a depth cam. 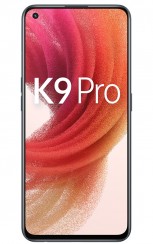 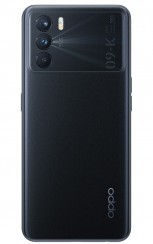 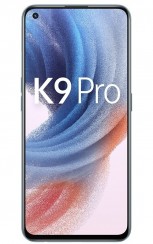 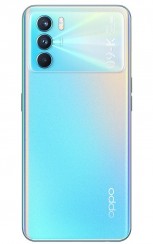 The phone is said to have “Super Performance”, which likely references the Dimensity 1200 chipset that comes with a 3.0GHz CPU and will have up to 12GB RAM to keep it company. The images also reveal physical buttons on both sides, meaning the fingerprint made its way under the OLED panel.