The Oppo Reno6 Pro 5G launched alongside the vanilla Reno6 5G and the Reno6 Pro+ 5G back in May in China and a few months later, we can see the handsets on shelves outside the country, too. However, the Pro+ didn’t make it to Indian shores and Oppo didn’t share any plans for its launch elsewhere. 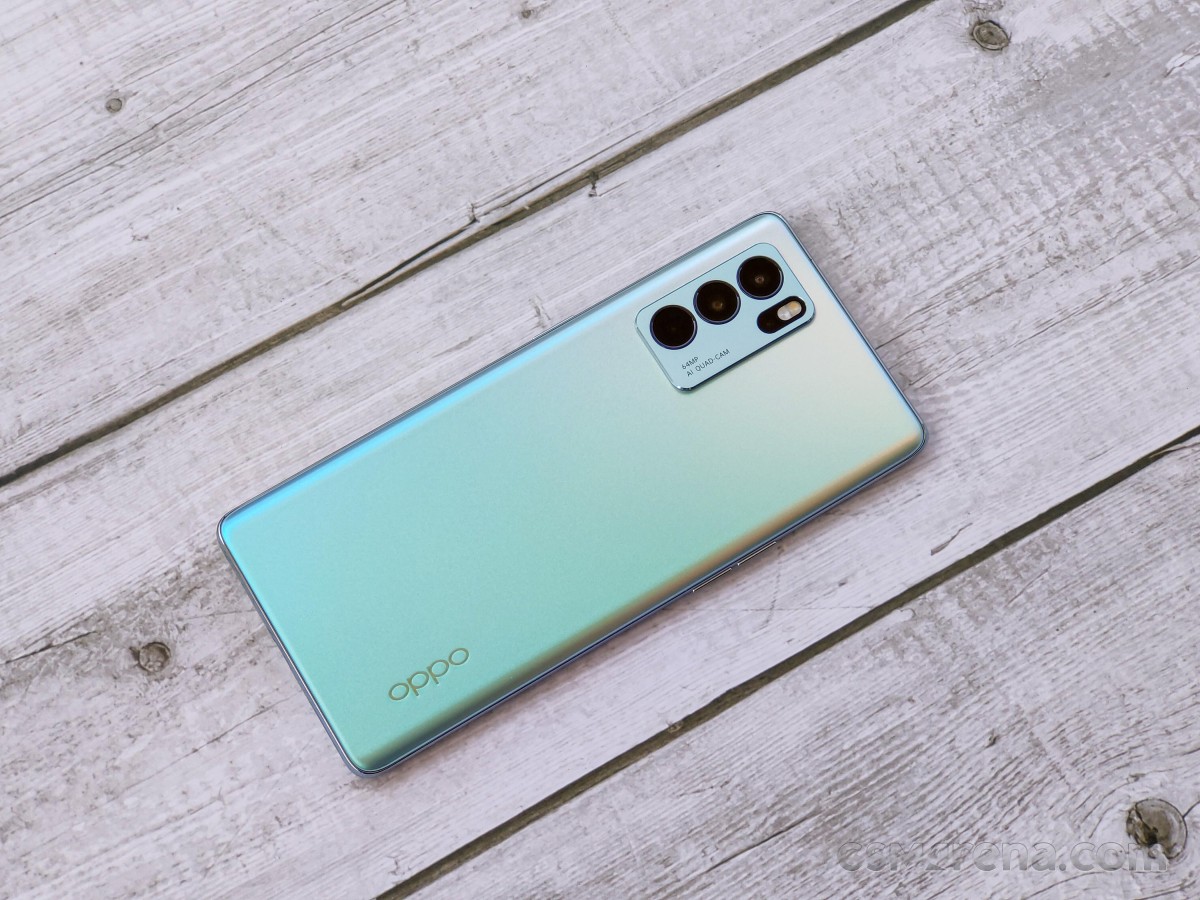 After all, the Reno6 Pro is supposed to offer similar user experience as its more expensive sibling, the Plus model. The difference is in the chipset and cameras. The standard Pro offers a Dimensity 1200 SoC instead of Snapdragon 870 and a typical mid-range camera setup as opposed to the flagship-grade sensors the Pro+ has to offer.

The Reno6 Pro 5G, however, is a well-put device with premium looks and feel and a competent and competitive hardware too. A bright 90Hz AMOLED display, a sufficient 4,500 mAh battery with blazing-fast 65W charging and MediaTek’s top-tier Dimensity 1200 chipset. 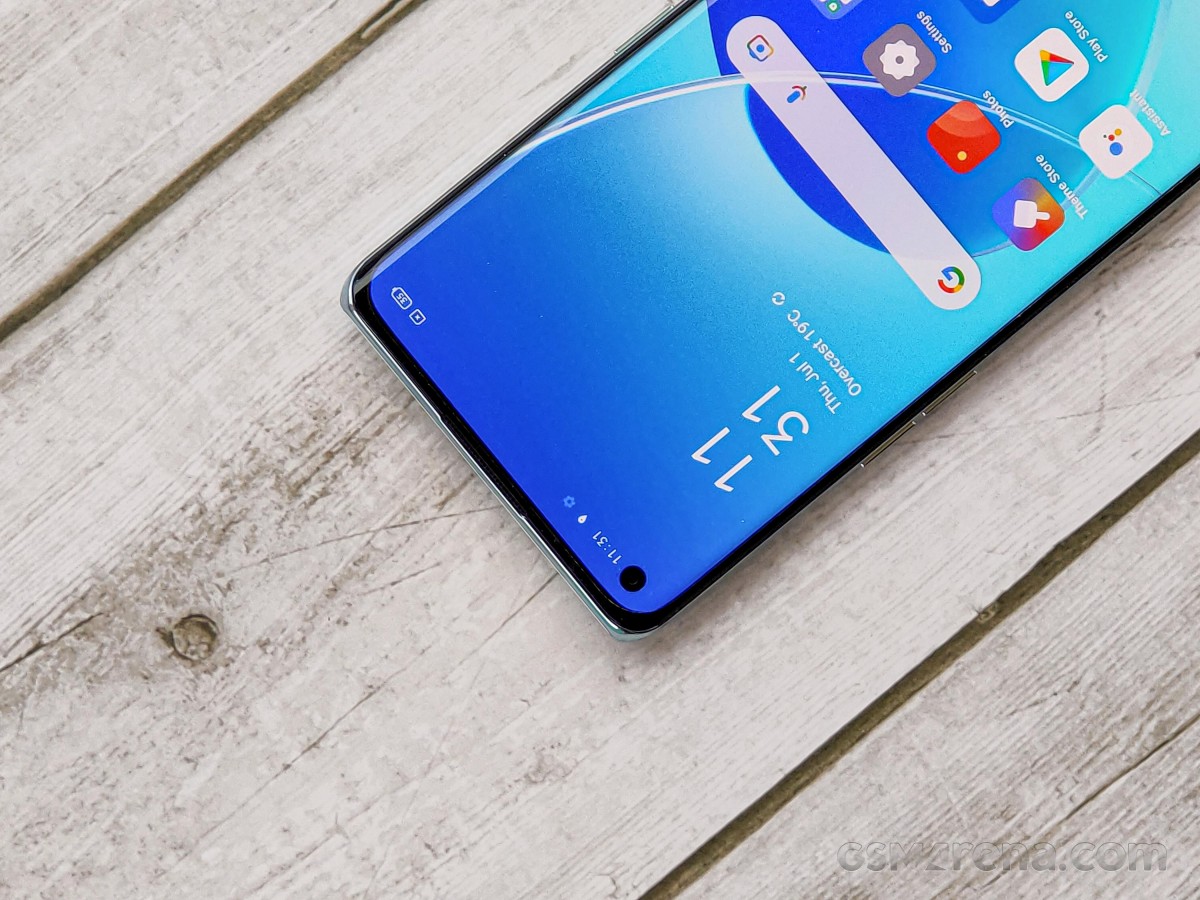 If those specs and design look familiar, it’s because they are largely unchanged from the previous version of the phone, the Reno5 Pro 5G, that launched back in December 2020. The new Reno re-uses the display, the cameras, the overall design, bumps up the battery capacity ever so slightly and adopts the same charging tech. The most notable change would be the chipset, which is more powerful and more efficient than the Dimensity 1000+ from last year.

We took the Reno6 Pro 5G for a spin to see how it feels as a daily driver and see if anything else changed coming from the Reno5 Pro 5G that the specs sheet can’t reflect.

The handset comes in a standard packaging with the usual user manuals, a USB-A to USB-C cable for charging and data transfer as well as the appropriate 65W SuperVOOC 2.0 charger. 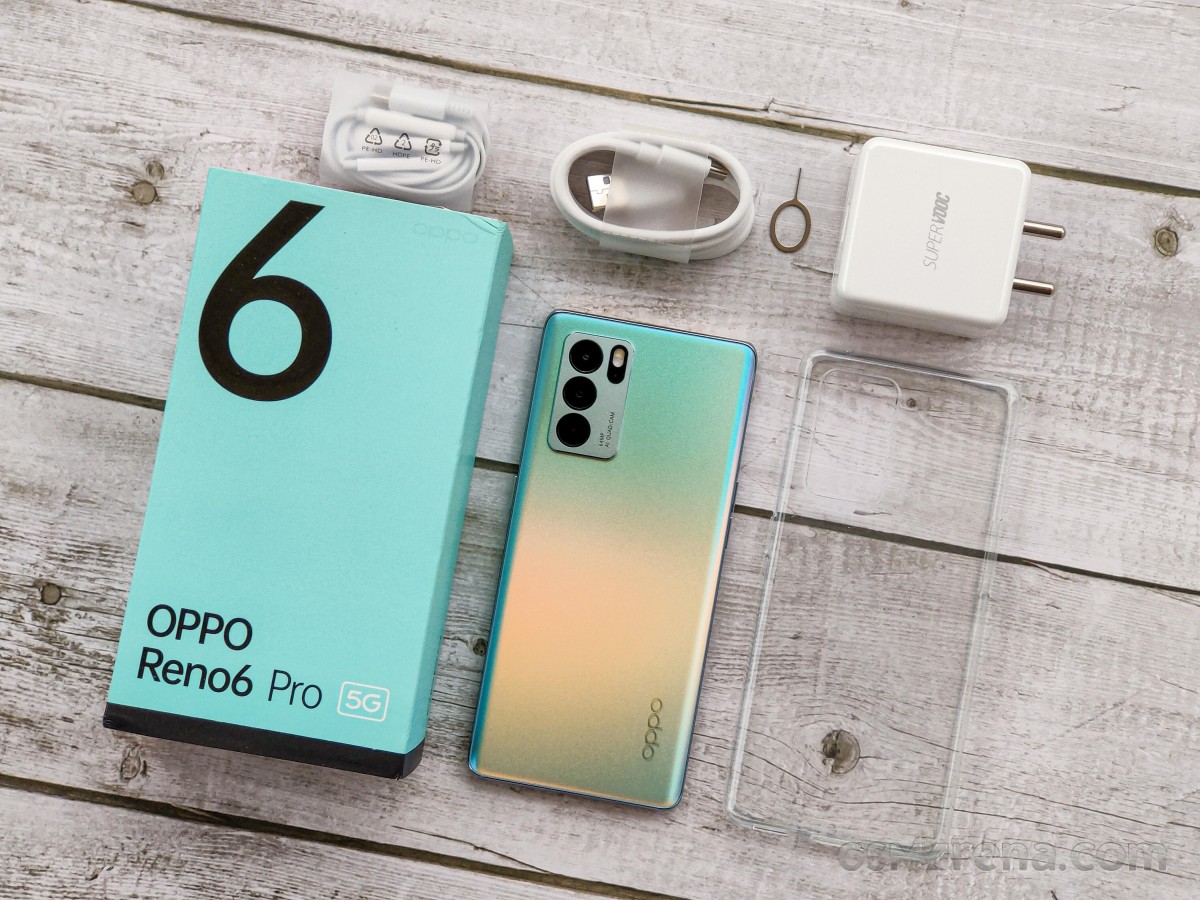 There’s also the usual transparent silicone case inside the box so the funky paint job doesn’t stay hidden. Since the device doesn’t have a 3.5mm audio jack and no USB-C to 3.5mm dongle, Oppo has provided a pair of USB-C earphones.

How to Watch Astronauts Upgrade the ISS Power System