Oppo’s ColorOS is ready to hit version 12 and now the company officially confirmed that it will be introduced on September 16 in China. The latest version of Oppo’s OS will be based on Android 12 and a beta for the Find X3 series is expected to launch on the same date. The stable build is expected to arrive sometime in October. 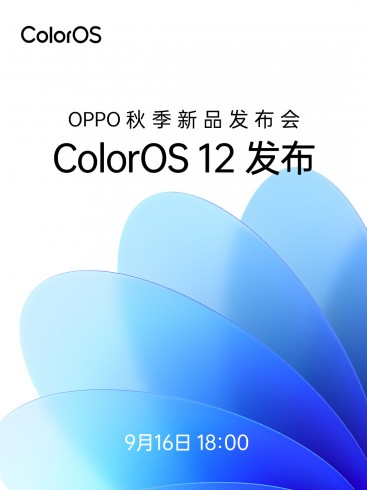 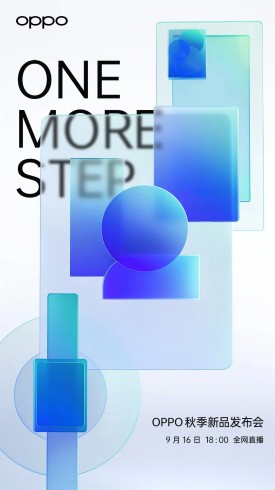 ColorOS 12’s debut will be joined by several new Oppo product launches including a phone, tablet and smartwatch. Based on speculation we should see the debut of the Reno7 series and Oppo Watch Free while the tablet remains shrouded in mystery.

ColorOS 12 is expected to bring a refreshed visual design, free-floating windows, quick view cards, improved privacy protection and more. Tune in to our homepage on September 16 for detailed coverage of Oppo’s event.

Do We Really Need This?