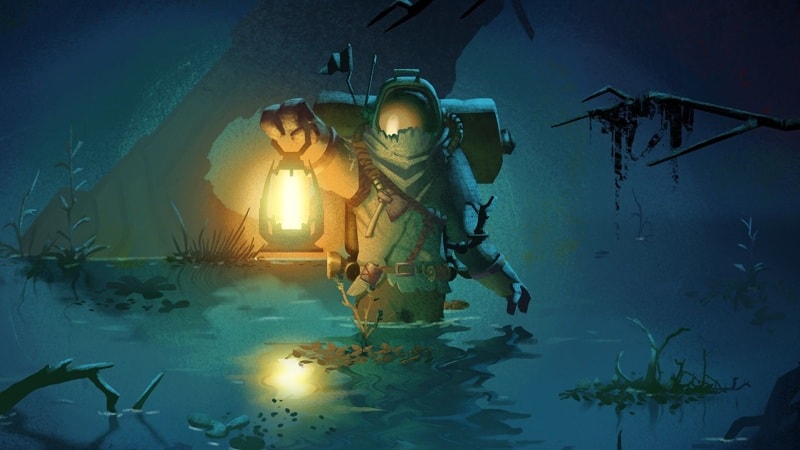 Outer Wilds was a little indie game which exploded in popularity and gained its own little cult following. The game was revered for its gorgeous soundtrack, its very simple art style but more-so its cosmic world and story. Millions of games simply give the player the information they need with little to no obstacles, yet what makes Outer Wilds different is the element of Discovery.

The game doesn’t rely on a heavy emphasis on its narrative, there are no paths paved for the player. Instead, the player explores and discovers the world and stories all around them at their own speed and pace. But what makes the Outer Wilds all the more special is that players have 22 minutes to explore worlds before the sun detonates and they’re pulled back in time. The time loop mechanic adds another level of suspense and thrill. Players might be knee-deep in exploration and discovering something new, but if they lost track of time, that investigation might be cut off short by an exploding sun.

The initial game was released on May 28th 2019. But the Outer Wilds Echoes of the Eye has been released on the September 28th 2021.

Echoes of the Eye will be available on PlayStation 4, Windows PC (via Steam and the Epic Games Store), and Xbox One.

Outer Wild Echoes of the Eye

“A strange satellite photo that can’t be explained. A new museum exhibit that marks the trailhead for one last journey into the wilds. Should you pull at the thread and unravel the solar system’s deepest secret, or is some knowledge better left in the dark?”

The new DLC adds a plethora of new content, and revisits mysteries from the base game too. If you played through the original game, then it’s certainly worth playing through the latest content, check it out here!