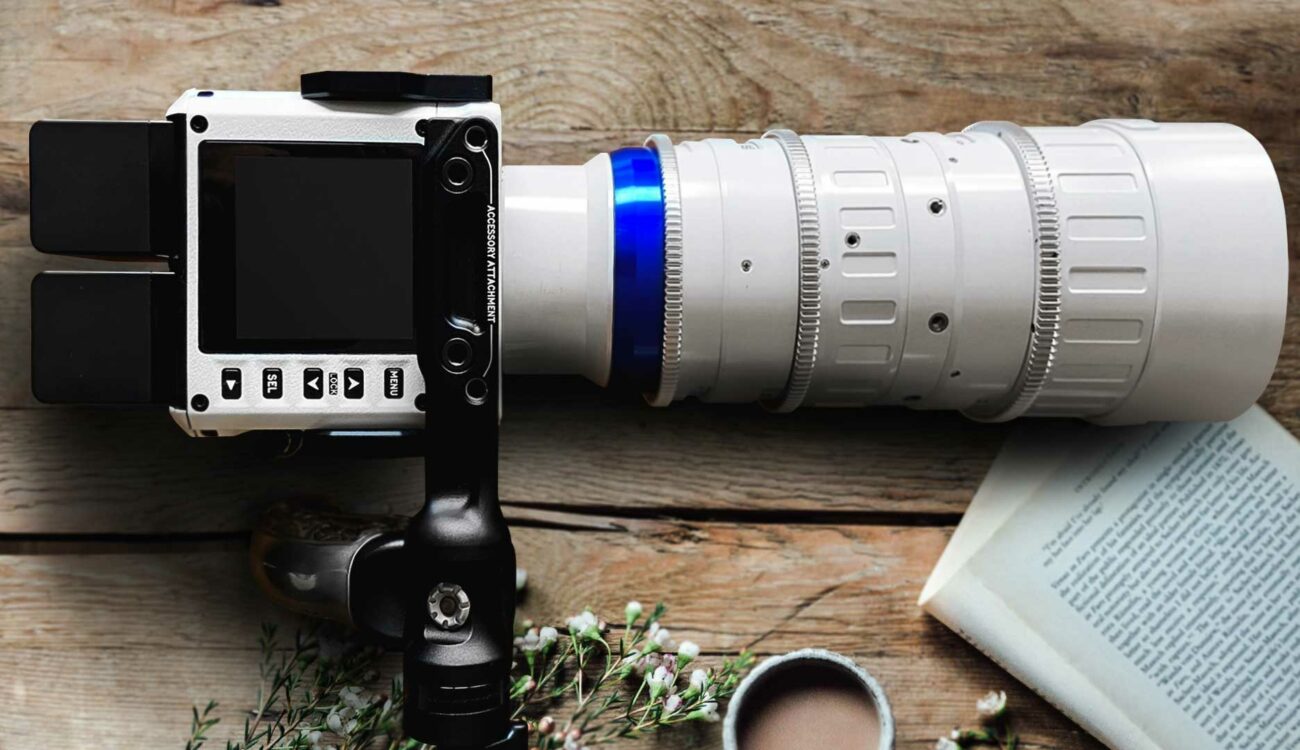 We’ve seen this question come up on other news sites, and it can definitely be a bit puzzling. Why would anyone want to pay more for the exact same lens in a different color?

Canon, Sony, and Nikon have been releasing lenses in white for decades. Typically a white lens like Canon’s 70-200mm IS III lives inside the bag of sports and nature shooters who spend the majority of their time outside.

Since the white coating on the lens body reflects the majority of the light from the sun, it helps maintain a lower temperature. High heat can affect optical performance, and if it’s a real scorcher outside, the lens will remain cool to the touch.

However, these lenses are mainly intended for limited edition, white Red Komodo owners. The white – or Stormtrooper, as it is often called – Red Komodo was released to beta tester well before the standard black model and it has adopted a bit of a cult following and a status symbol.

Companies like Tilta, Vaxis, and Smallrig (to name a few) released white versions of their Komodo accessories too. Stormtrooper Komodo shooters often pride themselves on maintaining an all white rig, and these fantastic lenses from Venus Optics are a welcomed addition to their kits.

This incredibly wide and very low distortion lens seems like a perfect fit for the Red Komodo either in Piano White or regular black. Priced at $599 (black) and $650 (Piano White) this lens is a perfect pairing for the 1.33x crop Komodo sensor. Watch our video interview about the lens here.

The focal range of the Venus Optics Laowa OOOM 25-100mm perfect for most situations except maybe lacking a little bit on the wide end, and this lens has stunning clarity. Check out our visual video review of the BMPCC 6K here where we used the Laowa OOOM as the lens of choice, in case you missed it.

The black version of the PL lens retails for $5,000 and covers APS-C and S35 sensors. The Piano White version comes at a premium of $6,000; however, they also offer a bundle option with a 1.4x full frame expander and a 1.33x rear anamorphic adapter for $7,500.

What do you think about white lenses and accessories for your camera? Is it a status symbol, useful for your shoots, or are only impressed by the quality of the lenses? Let us know in the comments below.

Our Samsung Galaxy Z Flip3 video review is up now