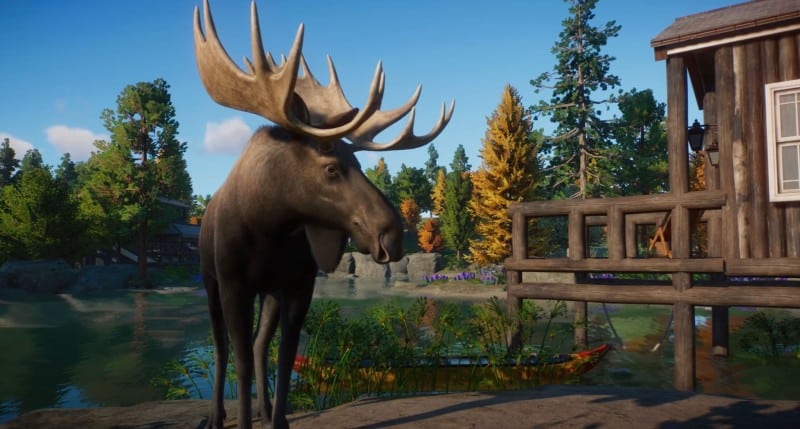 Planet Zoo have announced the next expansion pack, the North America pack! As with all of Planet Zoo‘s expansion packs, they seem structured and themed around a specific country and their culture and wildlife. As of now, we’ve had the Arctic pack, South American Pack, Australia pack, Aquatic pack, Africa pack and Southeast Asia pack.

The next one to be released is the North America pack, featuring wildlife you’d be more likely to find in USA and Canada!

The planned release date for the Planet Zoo North America pack is set for October 4th 2021.

As with all expansion packs in Planet Zoo, there will be a small handful of new animals added. The North America pack features wildlife common to USA and Canada.

Alongside the North America Pack release will come a free update for all players. The Planet Zoo team have been focusing on creating the community’s top requests. The new additions and fixes are as follows:

What is the release date of the Nintendo 64 Switch Online Expansion Pack?