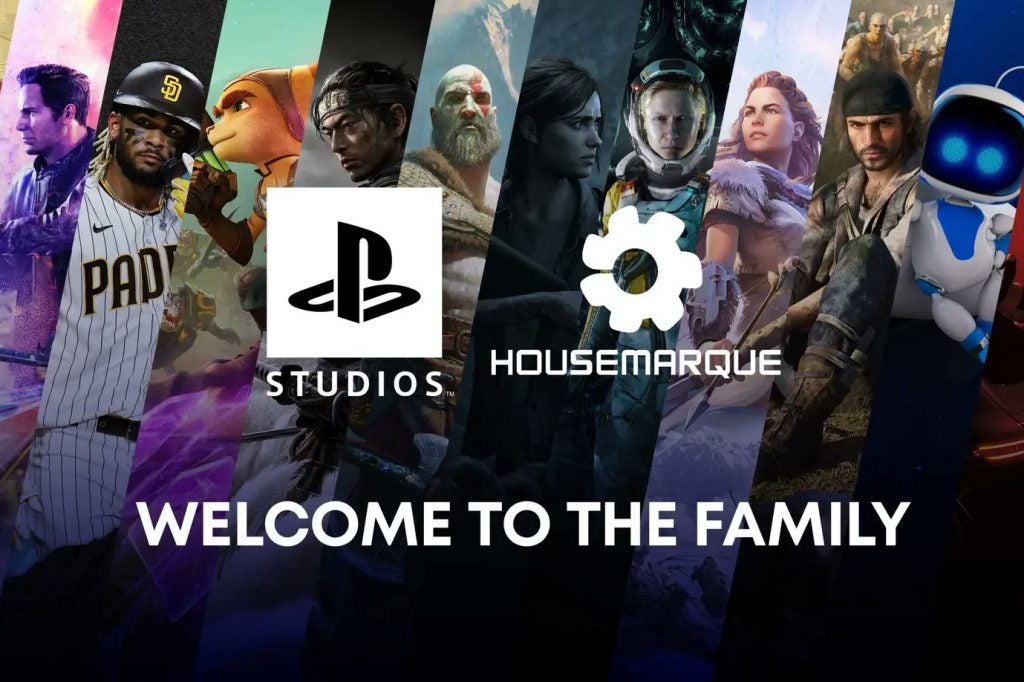 Sony Interactive Entertainment has confirmed that it has acquired game studio Housemarque, presumably making all future releases exclusive to the PS5 and PS4.

Housemarque recently launched Returnal as a PS5 exclusive, but has also previously developed the likes of Super Stardust HD and Dead Nation.

Head of PlayStation Studios, Hermen Hulst, announced the acquisition on the PlayStation Blog. He said, “Housemarque’s recent release of Returnal proves the studio is one with incredible vision, capable of creating memorable new games that resonate with our community.”

“This addition enhances the creative force of PlayStation Studios, and I cannot wait to see what the future holds for Housemarque.”

Bluepoint Games has built a reputation for remastering PlayStation classics, including Uncharted: The Nathan Drake Collection, Shadow of the Colossus and Demon’s Souls. It’s hard to say at this point whether the acquisition is legitimate, but it would make a lot of sense since PlayStation has worked so closely with the independent studio in recent years.

PlayStation is yet to clarify whether this was just a mistake, or that it actually does intend to acquire Bluepoint Games. We have reached out to PlayStation for comment, and will update this article once we hear more.

These potential two acquisitions come nine months after Xbox revealed its plans to acquire ZeniMax Media, parent company of Bethesda Softworks. While Housemarque and Bluepoint Games do not have the reputation or breadth of Bethesda, it looks like PlayStation is still keen to build its library of exclusive titles with these potential acquisitions.

As a PS5 owner, it’s difficult not to be excited by the Housemarque acquisition news, as the studio will now have the resources to develop even more ambitious games. That said, it’s also slightly concerning to see both PlayStation and Xbox monopolising the industry and turning more and more titles into exclusives. This trend is likely to continue too, as the PS5 and Xbox Series X compete for sales.

How to Find Your Windows 10 Product Key