POCO X3 Is Finally Getting MIUI’s Latest and Greatest MIUI 12.5 Update in India


POCO came back to India with a bang after a hiatus following the success of its debut product, the Poco F1. The POCO X3 was one of the first few devices launched in 2020.

The device came with MIUI 12 based on Android 12 out of the box, with an Android 11 update rolling out earlier this month. Today, the device is receiving the MIUI 12.5 update on top of Android 11.

POCO launched the phone in India as an alternative version to its Redmi Note 9 Pro Max in other regions. A flagship variant dubbed the POCO X3 Pro is also available now.

In case you are wondering, the POCO X3 Pro debuted with MIUI 12 running Android 11, so it also got the MIUI 12.5 before its vanilla variant. Today, the vanilla version is finally getting this update as it got the Android 11 update recently.

The MIUI 12.5 update for the POCO X3 in India features the build number V12.5.2.0.RJGINXM. It brings a couple of features and an update to the July 2021 security patch.

Much like OTA updates of the past, it is being rolled out in different batches, so some users will get it before others, while some will have to wait for the same.

POCO will also seed out the Android 12 based MIUI 13 update sometime down the line, but for now the MIUI 12.5 is the biggest upgrade coming to the handset. 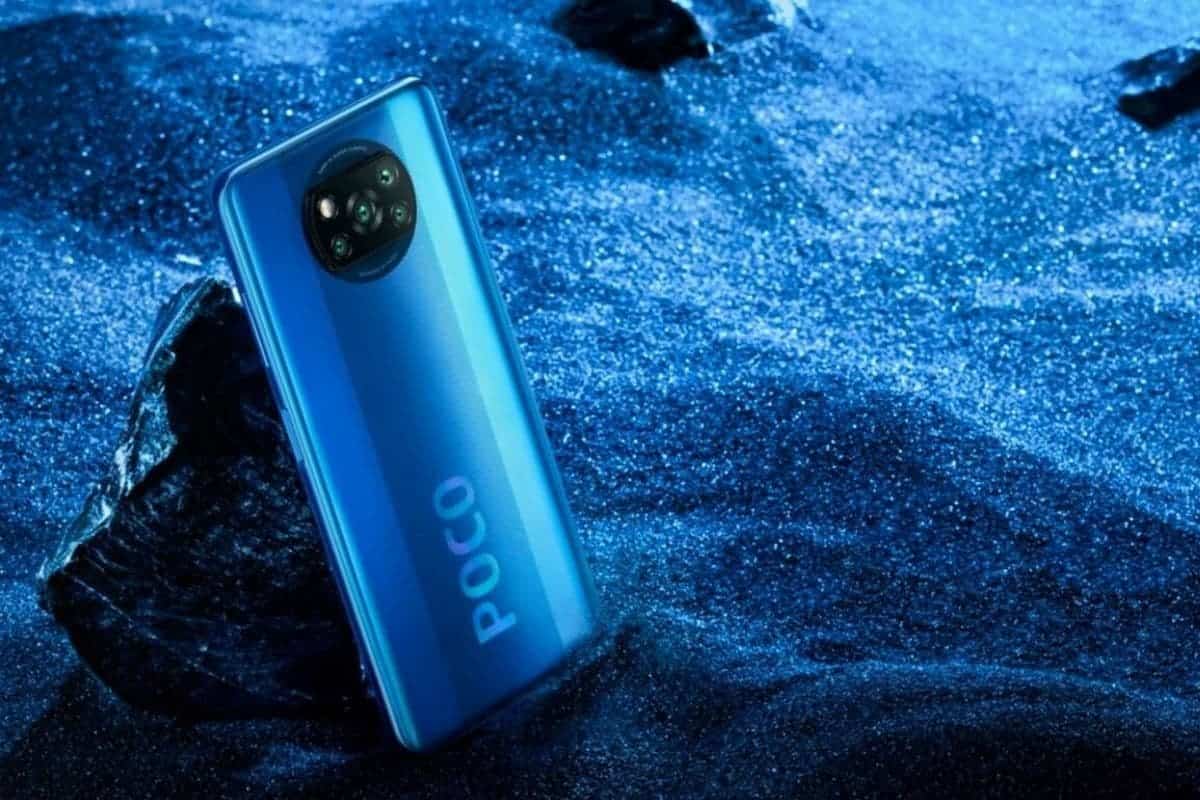 The POCO X3 comes equipped with a 6.67-inch display with a resolution of FHD+. The Qualcomm Snapdragon 732G SoC powers the device with up to 6GB of RAM. The device has a 6,000 mAh battery and runs Android 11, but launched with Android 10.

Optics wise, the device has a quad-rear camera system with a primary 64MP sensor with a 13MP ultra-wide lens and two 2MP sensors for depth and macro sensing. There is a 20MP selfie snapper housed in a punch-hole notch.

The POCO X3 comes with dual-SIM support with Nano-SIM support. The device weighs 215 grams and is on offer in two colours, Cobalt Blue and Shadow Grey. Connectivity options include GPS, NFC, 4G, Wi-Fi and IR.

Price-wise, the device retails for Rs 15,999 for the base variant and Rs 18,999 for the higher end 8GB+128GB variant. The POCO X3 in India is a rather decent device for heavy users since its 6,000 mAh battery ensures 2 days of usage without fail and the processor is more than capable of handling gaming and most if not all heavy tasks.

Threadripper vs Epyc - Which AMD is best for professional workstations?