POCO X3 has been released in India during the second half of 2020. Interestingly, the device was released a couple of weeks after the POCO X3 NFC which is a global smartphone. The big difference between the two smartphones is the lack of NFC in the Indian variant, thus losing the “NFC” moniker suffix, but it gets a bigger battery to compensate. The POCO X3 was one of the nicest surprises of 2020 due to its low pricing point and the package of specifications that was stunning. The device brought a high-refresh-rate display, a massive battery, and decent performance with an SD700-series chip. The Indian variant went official with MIUI 12 based on Android. Although it is yet to receive MIUI 12.5, Xiaomi decided to roll out the Android 11 update for the Indian variant today.

The POCO X3 sold in India is different from the POCO X3 NFC sold elsewhere as we’ve explained. The global variant received the stable Android 11 update in March this year. Now, several months later, it’s time for the India invariant to get the same love. The new firmware update that contains Android 11 arrives in India with build number V12.0.2.0.RJGINXM. It is currently rolling out in batches. For that reason, it may reach just a select amount of users right now. If everything goes on smoothly, then the company will proceed with a wider rollout in the coming days. 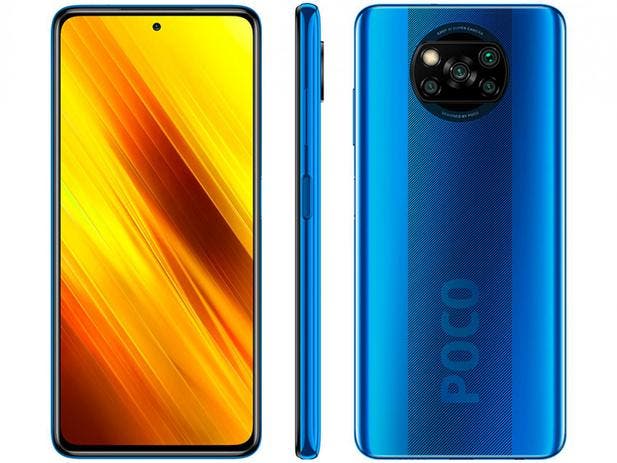 Now that the device runs Android 11, the next step is MIUI 12.5. Xiaomi announced the global version of MIUI 12.5 a couple of months ago and is running to bring it to several smartphones. Worth noting that in a few months, we’ll know MIUI 13. So the company is rushing things to bring MIUI 12.5 to some devices. The POCO X3 certainly will receive MIUI 13 and probably will also get Android 12, but that may take another year. For now, the global variant s already running MIUI 12.5. Hopefully, it will not reach the India variant with the same five months of delay as Android 11.

The POCO X3 packs a 6.67-inch LCD screen with Full HD+ resolution and 120Hz refresh rate. Under the hood, it packs the Qualcomm Snapdragon 732GB with up to 8 GB of RAM and 128 GB of Storage in India. The device also has a bigger battery – 6,000 mAh versus the 5,120 on the X3 NFC. It packs a Quad-Camera setup with a 64 MP camera leading the way. Earlier this year, POCO also unveiled the X3 Pro as the very first smartphone with a Snapdragon 860 SoC.

Epic Bear Fight Goes Down Feet Away from Camera Crew