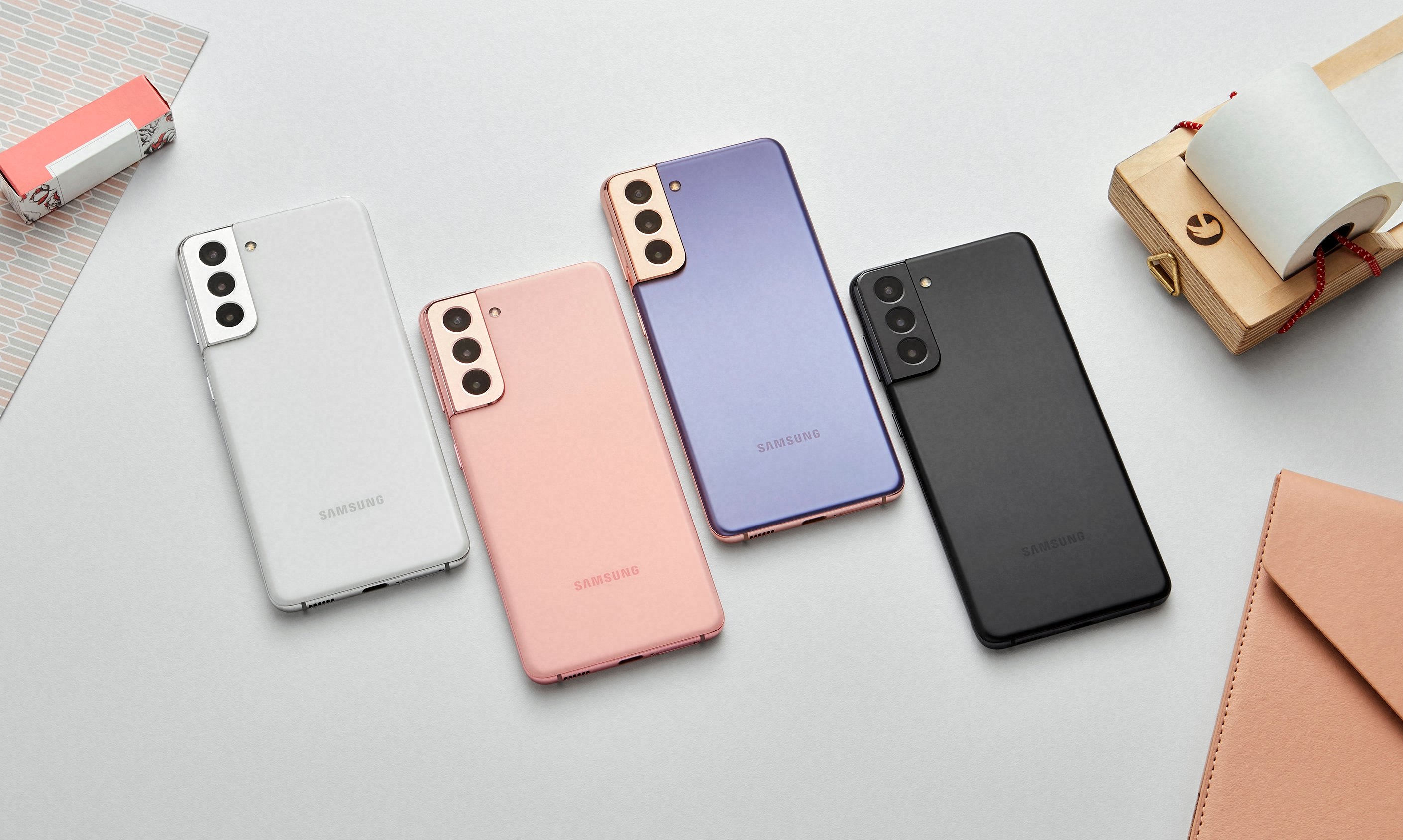 Back in 2019, Samsung introduced their fastest charging yet. The Samsung Galaxy Note 10+ (my former device) was announced with 45W USB-C charging. There were some caveats to this; the only way to get 45W charging was with a 45W brick from Samsung. 45W charging was also featured on the Galaxy S20 Ultra.

In the same year, however, it had seemed that Samsung gave up on 45W charging. Both the Galaxy Note20 and the Galaxy S21 series maxed out 25W charging.

This was a point of upset for me switching from the Galaxy Note10+ to the S21 Ultra. My 45W charger was rendered essentially useless for me, so I gave it to my parents, who both still have the Galaxy Note10+. The device still charges fast and maintains a great battery life, but I was definitely disappointed.

Now, however, it seems that Samsung is once again backtracking with the upcoming Samsung Galaxy S21 FE. Recently, a Samsung phone with the model number SM-G990U passed through the FCC for certification, with most assuming this is the upcoming Galaxy S21 FE. The FCC listing shows that the device includes support for Samsung’s 45W charging adapter. This is quite an interesting inclusion, as the FE tends to be a cheaper device than the phone it is modeled after; peculiar that an additional feature would be in it. And yes, I am quite upset that this phone will feature 45W charging while my top-tier flagship does not.

Not much else is known about the device, but rumors suggest the Samsung Galaxy S21 FE will feature a Snapdragon 888, 6 or 8 gigabytes of RAM, a 120Hz screen, and a 4500mAh battery(500mAh larger than the Galaxy S21). This makes the device a flagship level phone, which seems to be Samsung’s ethos with the FE tag. They are venturing to create their own “flagship killer” phones which takes top tier specs but cuts a few corners to make a cheaper device than their full-fledged counterpart.

How to Cut a Watermelon