What Do You Meme? Family Edition – The Hilarious Family Game for Meme Lovers

Added to wishlistRemoved from wishlist 0
Add to compare
$19.99 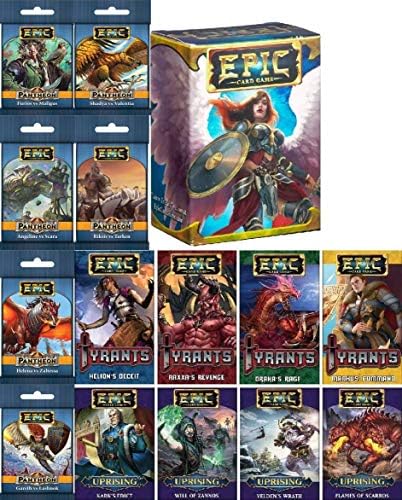 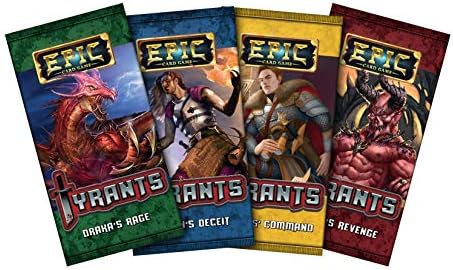 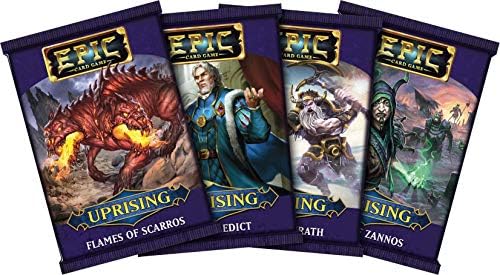 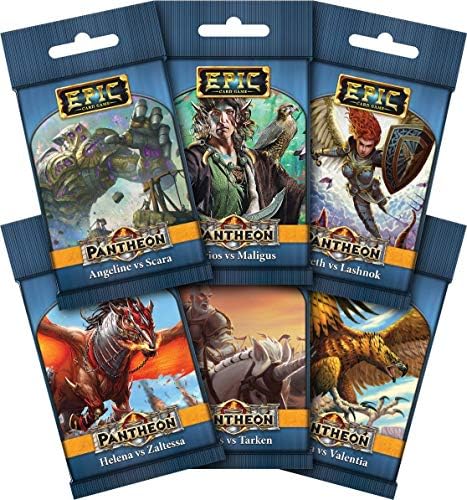 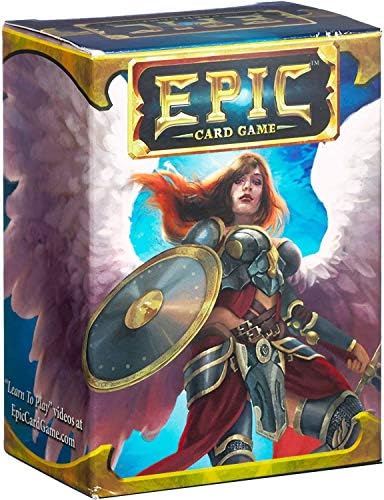 “Epic is a fast-paced card game of fantasy combat designed by the creators of Star Realms — Hall of Famers Rob Dougherty & Darwin Kastle. Epic gives you all the great gameplay of a trading card game at a tiny fraction of the cost. Two to four players can play sealed, draft, or constructed out of one deck. Add a second deck to support five to eight players. Harsh tyrants have come to power, ruling the world of Epic with an iron fist. Will you lead the fight against their rule or fight to rule with them? The Tyrant collection contains 4 thirteen-card packs: Draka’s Rage, Marcus’ Command, Helion’s Deceit, and Raxxa’s Cruelty. “The oppressive rule of the tyrants has inspired a great uprising. The battle for the city of Covenant has begun; lead your forces to victory! 4 Uprising Expansions bring alternate victory conditions and other great aspects to the game Also contains the entire pantheon collection for the Epic Card Game. Each Pantheon pack in this bundle contains a rules sheet, 2 deity cards that let you play as a god in the Epic Pantheon, a token card and 12 game cards for use with Epic Card Game.

This Bundle includes the Epic Card Game and all available expansions, for the complete game experience
Epic is a card game designed to start quickly but also to reward deep, strategic plays. In Epic, you take on the role of an elder god, in conflict with other elder gods
Contains 284 beautifully illustrated cards for a quick fun game for up to 4 players, or 8 with an additional boxed set
2-6 Players / 30 minute play time/ Ages 12+