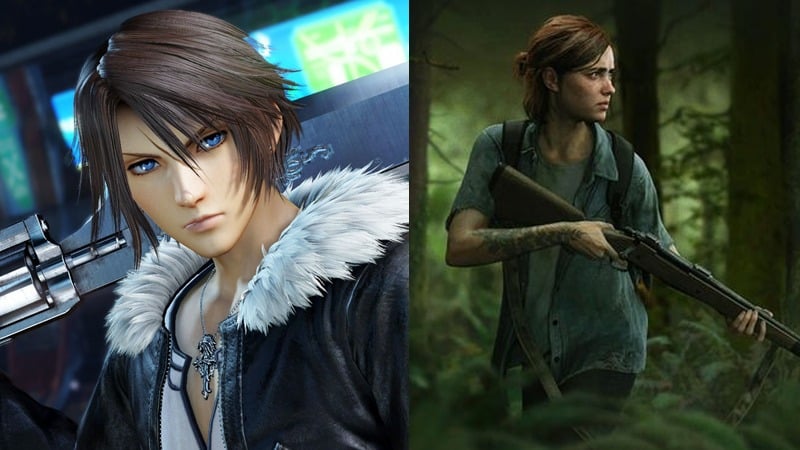 The October line-up for PS Now have been reportedly leaked early. With many players seeing the releases on their PlayStation stores. Though this is only by word-of-mouth, it seems to be affecting enough people for us to assume it’s a correct assumption. All of the October PS Now games are released on October 5th.

PS Now members will be able to play and stream these games on their PlayStation from the 5th of October onwards. PS Now’s repertoire of games only seems to be expanding more and more, featuring big triple-A games and popular fan favourites.

Considering PS Now’s biggest competitor is Xbox Game Pass, they need to make sure they keep their clientele. And their best plan for that is to add some PS exclusives to PS Now.

It’ll be interesting to see what next month’s free games will be, but for the time being players who missed out on The Last of Us Part II will finally be able to try it for themselves now. As well as Final Fantasy VIII!

PS Now will also have some Halloween freebies for players, these have already been announced:

Hogwarts Legacy – A look into the new Harry Potter game