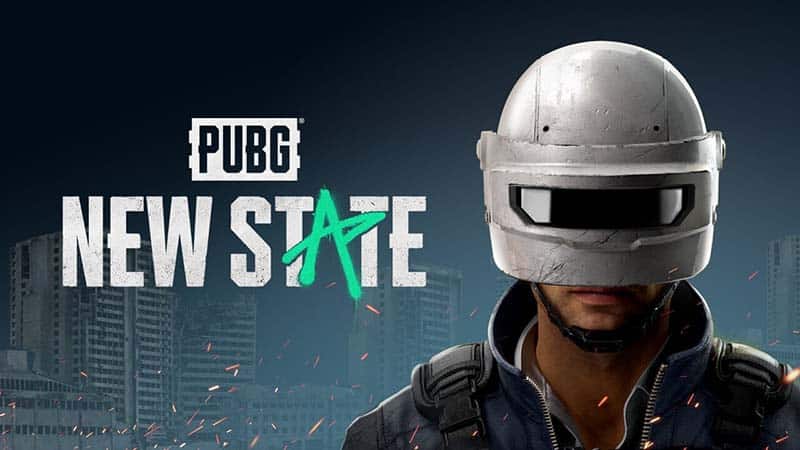 Player Unknown Battlegrounds has done well on mobile. As well as being a big hit on the PC, the original Battle Royale shooter has flirted with success on Google Stadia as well as Game Pass but its iOS and Android versions have also drawn players to the smaller screen.

Back in February, Krafton (formerly Bluehole) announced PUBG: New State, its mobile twist on the PUBG universe. New State won’t replace mobile PUBG, rather it will join the existing mobile version as a new option on iOS and Android.

New State will feature new content and a totally new environment to play in alongside new graphics and other changes.

Last week we got to see PUBG: New State at a media showcase, check out the video below and learned that it will be set in a futuristic world unlike the existing game and will feature vehicles and weapons we haven’t seen in the original.

The one thing we were missing however was an actual release date for the game but we have now had that confirmed as November 11, so we only have to wait a few more days to get our hands on it.

Krafton is insisting that PUBG: New State is going to raise the bar for mobile shooters while at the same time, not needing the newest mobile devices to play.

Using a new technique Krafton is calling ‘global illumination technology’ it will enable PUBG: NS to offer quality “beyond what was previously possible in mobile gaming graphics”.

Big words such as these will undoubtedly require backing up but from what we have seen so far, as long as they manage to lag and bug-free experience, PUBG: New State looks like it could be a game to watch and enjoy in the run-up to the holiday season.

WePC Gaming will take a closer look when the game launches shortly.

Genshin Impact update 2.3: New 5* weapon gets leaked ahead of launch