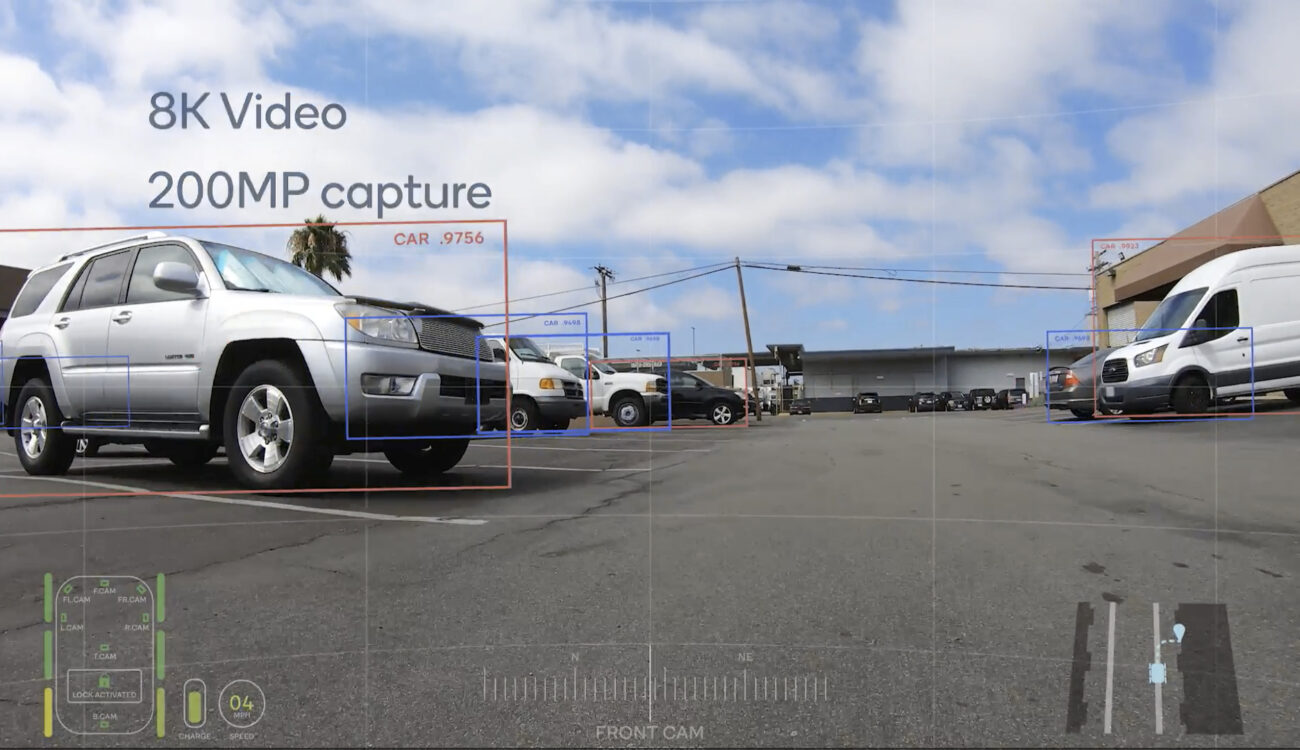 Qualcomm has announced their Flight RB5 5G program offering it as a development platform for the future of drones and UAVs. The part they played in the recent showcase flights of NASA’s Ingenuity helicopter on Mars was probably the best tech demo of all time. Their impressive performance showed helping to control an autonomous helicopter from a million miles away.

Qualcomm developed Flight program RB5 5G from the ground up with autonomous flight in mind. The platform focuses on technological benefits typically aimed at consumer drone technology, such as 4K video, heterogeneous mobile computing, navigation via visual-inertial odometry (positioning by the use of multiple cameras), and flight assistance – all bundled up in a small and durable package.

The company is looking to add AI, 5G, and long-range WiFi connectivity to that list. They definitely have the processing products to achieve this, as their SnapDragon 865 already offers an AI processing speed of 15 TOPS (trillions of operations per second). Qualcomm claims this chip is already faster than Apple’s A14 Bionic silicon which brings 11 TOPS to the new iPad AIR.

Can I buy a Qualcomm drone today?

No. This is not a Qualcomm drone – it’s Qualcomm’s development kit and therfore it will be an OEM product for drone manufacturers only. But would DJI be able to use it? That’s for the US government to decide. Would they want to work with a Chinese manufacturer, that uses the same chipsets used for a NASA operation?

What’s in the development kit?

The kit also contains the robotics-focused development board based on their QRB5165 processor, compliant with the 96Boards open hardware specification for supporting a broad range of mezzanine-board expansions. The platform supports Linux, Ubuntu, and Robot Operating System 2 (ROS), as well as pre-integrated drivers for various cameras, sensors, and connectivity.

For our purposes, here are the camera’s specifications:

Will this change the drone landscape?

Qualcomm’s impressive processing offered to the rapidly growing UAV market may yield another big player, on top of DJI who dominate the field. Their kit could be used across the board from filming to mapping and public safety. Add AI and 5G connectivity to the list and you have the possibility of very long-distance control – battery technology would obviously have to improve.

What do you think of this new Qualcomm drone development? Let us know in the comments below.

How to get the Xbox Series X Halo Infinite console bundle