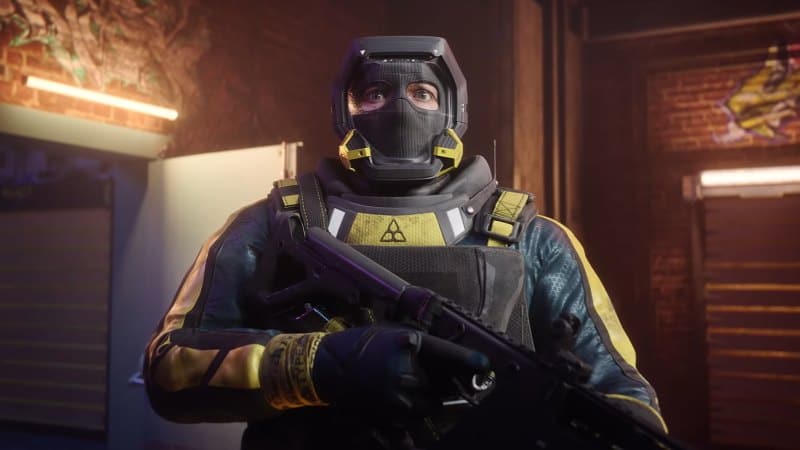 Rainbow Six: Extraction, the tactical multiplayer PvE shooter formerly known as Rainbow Six: Quarantine, finally has a release date. It appears we’ll all be inserted into the Back 4 Blood / GFTO / insert-co-op-shooter-of-choice-style game on January 20, 2022.

Extraction was initially due to release on September 16, 2021, but was pushed back to January 2022, partly to deal with some less-than-enthusiastic summer feedback, but also to ensure it wasn’t overtun by all the other shooters crowding the market. Going up against Call of Duty: Vanguard is bad enough, but with a new Battlefield, the aforementioned Left 4 Dead follow-up, and Ubisoft’s own Far Cry 6 all clamoring for attention in the run-up to Thanksgiving, it was perhaps no bad thing to delay Extraction into the new year.

Extraction’s January 20 release date has actually been in plain sight on Ubisoft’s news portal for a few days, but has only just been spotted by VGC. While Ubisoft is yet to formally announce the precise release date for the R6 Siege follow-up, we can be pretty certain that January 20, 2022 is when we can all finally extract ourselves from what’s been a long wait.

Shhh, nobody tell Ubisoft that Elden Ring is launching the day after, or we’ll waiting around forever.

Bloodborne PC ready for release, suggests the rumor that refuses to die