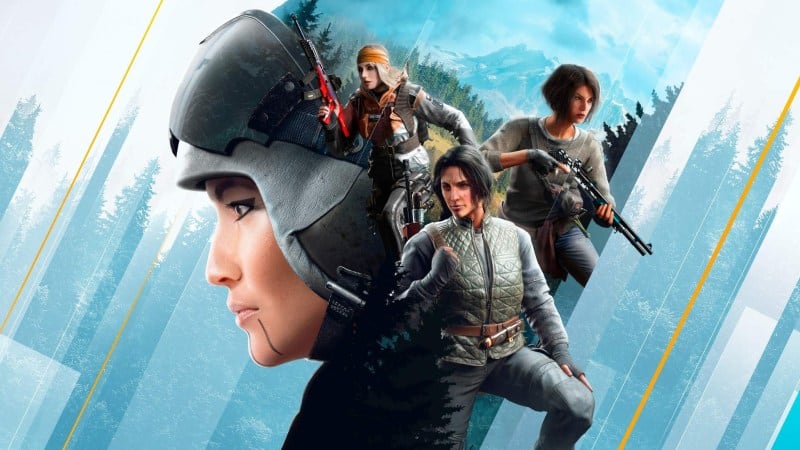 Rainbow Six’s latest patch (Y6S3.3) is live now (October 18th, 2021), for PC, Xbox and PlayStation consoles. The patch is a relatively small ones, focusing more on operator balancing, tweaks and improvements and bug fixes. I’ll recap the more important highlights of the patch, but if you cant to have a look at it in more detail, then you can check it out here.

The core of this patch lies in the updating and buffing or nerfing of various operators. These are as follow:

The rest of the patch involves smoothing out some bugs here and there. Some of the more pressing bugs that have been fixed were the issues where the Attacker was removed from the match is they injure a hostile that is later revived and eliminated by a Defender. Another fix lay in the ammo counter not flashing red after switching weapons. Muffled sound is now heard on some weapons. Defenders can vault on top of an unreachable location and secure a win for their team in the Doktor’s Curse Event.

Up to 29% off Alienware gaming monitor: Amazon Alienware monitor deals