Realme is running to bring Android 11-based Realme UI 2.0 for all the devices that are under its “supported portfolio”. There are still devices running Android 10, but the company is finally catching them. Recently, we saw the Realme C3 getting updated to Android 11 in India. Now it’s time for the Realme Narzo 30A to get the latest Android update.

Seeing the Realme Narzo 30A getting Android 11 may be controversial for some. After all, the device was released in February this year which was already several months after the Android 11 release. Unfortunately, Realme was still beta testing Realme UI 2.0 and the full-fledged release didn’t arrive in time for the Narzo 30A and Narzo 30 Pro releases. These devices had to go official with the Realme UI 1.0 branch based on Android 10. The first devices launching with Realme UI 2.0 only started to appear in March with the Realme GT 5G kicking things off.

Now, several months later, Realme is bringing the long-awaited Realme UI 2.0 release of this handset. The new update arrives almost two months after the release of the first beta build. We can say that the beta-testing program has progressed well in this handset. After all, it didn’t require many versions and multiple rollouts to reach a stable state. 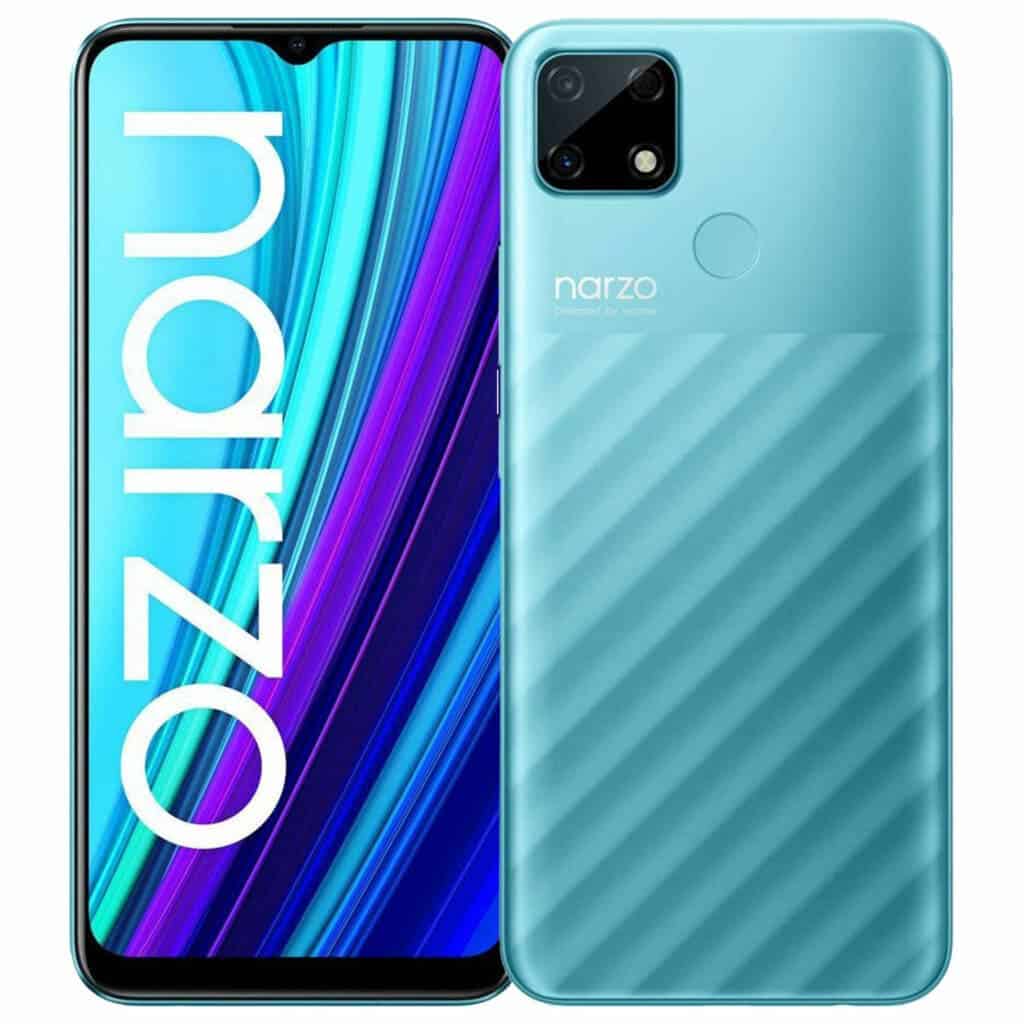 According to the official announcement post on Realme Community, the Android 11 update arrives with the RMX3171_11.C.03  firmware version. To get an Android 11-based update, the smartphone needs to be running firmware version RMX3171_11.A.19 or RMX3171_A.17. Just like other OTA updates, this one will be rolling out in batches. Of course, users running the stable build will be the first ones getting the update. If everything progresses smoothly, then the company should expand the update for all units.

If by any chance you dislike Android 11-based Realme UI 2.0, you can still return to Android 10. However, you’ll need to manually flash the previous build and the process will wipe the device’s internal storage.

The Realme Narzo 30A went official earlier this year alongside the Realme 30 Pro in India. The device is a budget smartphone with a 6.5-inch HD+ LCD screen and has a standard 60 Hz refresh rate. Under the hood, it is powered by the MediaTek Helio G85 and is available in variants with 3/4GB RAM and 32/64GB of Storage. The device gets a dual-camera setup (13MP + 2MP) at the rear and an 8 MP selfie snapper at the front. The big star of the show here is the 6,000 mAh battery which charges via 18W charging. The device should be still eligible for the future Realme UI 3.0 based on Android 12.

ZEISS ZX1 review at Explora: "An Excellent Camera for a Select Few"

Battlefield 2042 - The lowdown on all the new Specialists announced