Back in February, Realme officially released the Realme Narzo 30A. This smartphone comes with a MediaTek G85 processor and packs a huge 6000 mAh battery. This entry-level device comes with a $135 price tag. Now, there are reports of the successor of this device. According to recent reports, the Realme Narzo 50A has gotten two certifications. This smartphone has the National Broadcasting and Telecommunications Commission of Thailand (NBTC) and the Bureau of Indian Standards (BIS) certifications. With these listings, it is most likely that this smartphone will arrive very soon.

Recently, some smartphone enthusiasts spotted the camera details of the Realme Narzo 50A on the  Camerafv5.com database. Information on the database shows that this device will come with a 12.5MP camera (probably 13MP). The sensor will also come with an f/1.8 lens, a 1/3-inch sensor, and a maximum image resolution of 4080 x 3072 pixels. From all indications, this device will use a single rear camera just like its predecessor. On this front, this smartphone will come with an 8MP shooter and this sensor will support an f/2.0 aperture. This camera will be a 1/3.6-inch sensor and the maximum picture resolution is 3264 x 2448 pixels. Furthermore, this front camera will support fixed focus.

Furthermore, the tipster on the database also claims that the Realme Narzo 5A will support 4G. Of course, it’s an entry-level device, we do not expect more from it in terms of the network. However, there are speculations that there could be a Realme Narzo 50A 5G version. Nevertheless, there is no official confirmation for this device. As of now, we can not tell the number of models that the company will eventually unveil. 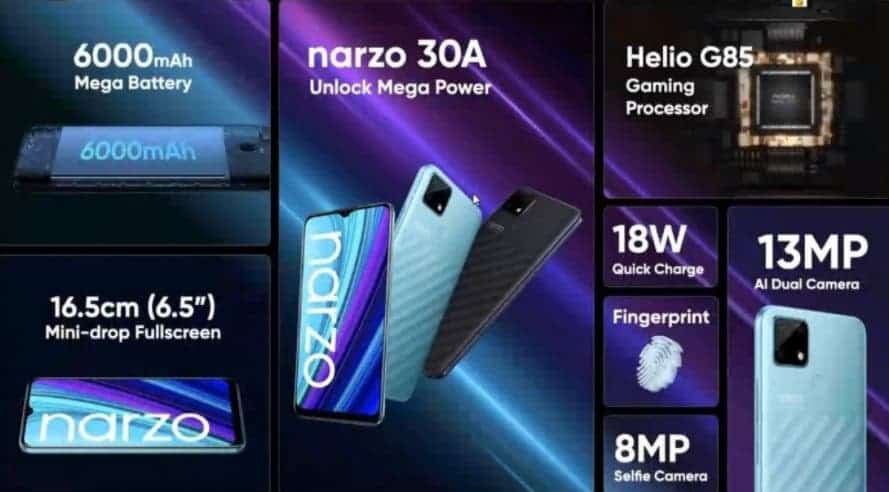 Jamie Windsor Shares the Truth on Being Successful on YouTube