The Realme Pad, first teased in June, will be officially unveiled on September 9 – the same day the company will introduce the 8i and 8s 5G.

The Realme Pad will be just 6.9mm thick, and while the company doesn’t reveal its weight, the press note sent to the media says the tablet will have a light design “so that you can entertain on the go, be more accessible for e-learning, and work lighter.” 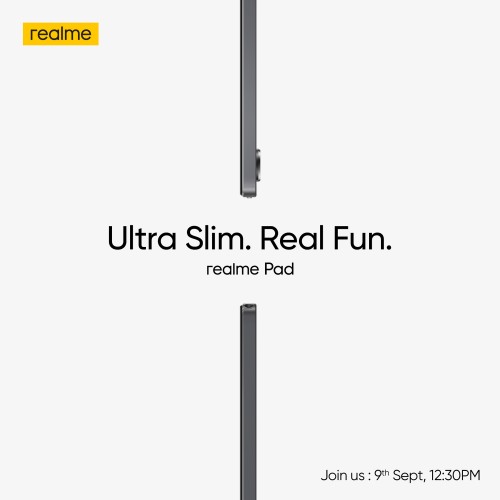 Realme also says that its first tablet will offer a “full-scale audio-visual experience at a cinematic level, top-notch sound quality, an amazing screen, an astonishing e-reading experience and will be eye-friendly.”

While Realme hasn’t revealed the Realme Pad’s battery size, it says the cell will have a full-day endurance and support quick charging. But it’s unclear how fast it will go. 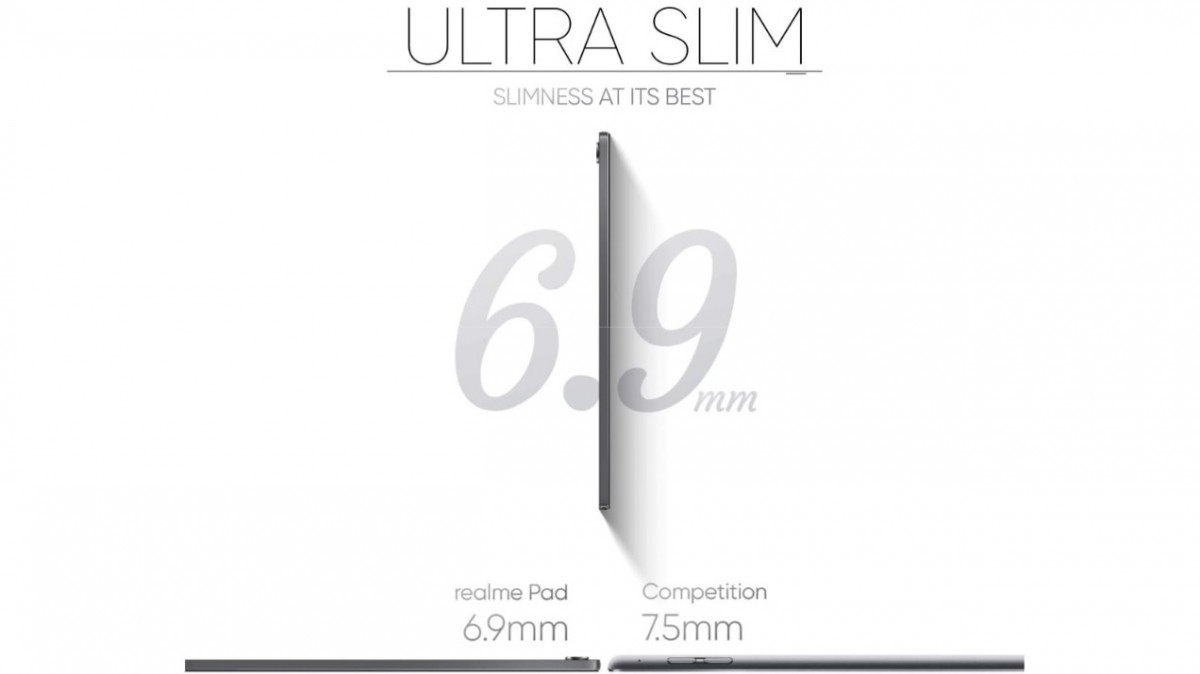 Realme is yet to detail the Realme Pad’s specs sheet, but thanks to Geekbench, we know it will come with a Helio G80 SoC, Android 11, and 4GB RAM. We’ve also heard rumors of a 6GB RAM model with 64GB storage onboard. 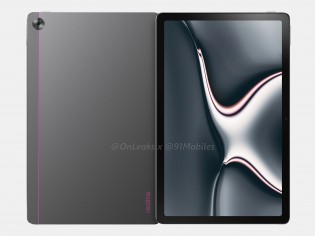 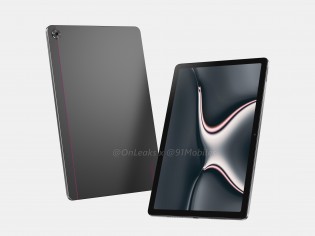 The rest of the Realme Pad’s rumored specs include a 10.4″ screen, two 8MP cameras (one each on the front and rear), a microSD card slot, 7,100 mAh battery, USB-C port, and two color options – Grey and Gold. 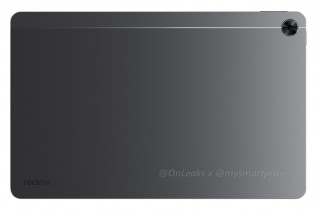 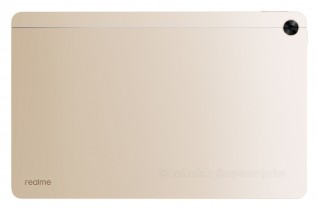 Realme has set up a promo page for the Realme Pad on its website, where it promises to reveal more about the tablet on September 5.