This year, Realme itself became the parent company and it has its own sub-brand –DIZO. The newcomer is actively replenishing its portfolio with various gadgets and today there was a release of two phones: DIZO Star 300 and DIZO Star 500. 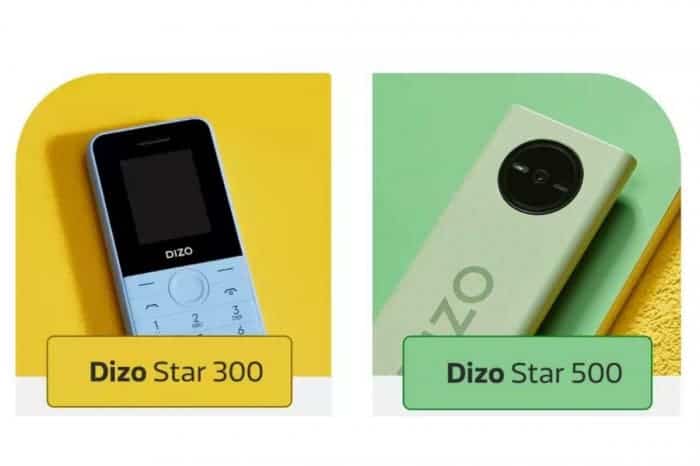 Both phones offer Bluetooth support, an FM receiver, dual SIM card slot up to 64GB; a 3.5mm headphone jack and a microUSB port. The devices are supplied with 32 MB of RAM and a flash drive of the same size; there is a voice recorder, file manager, player and alarm function.

DIZO Star 300 costs only $ 17, and for DIZO Star 500 they asked for $ 24. Phones are currently only available in India. It is not reported whether they will go out of this country and whether they can be bought on the global market. 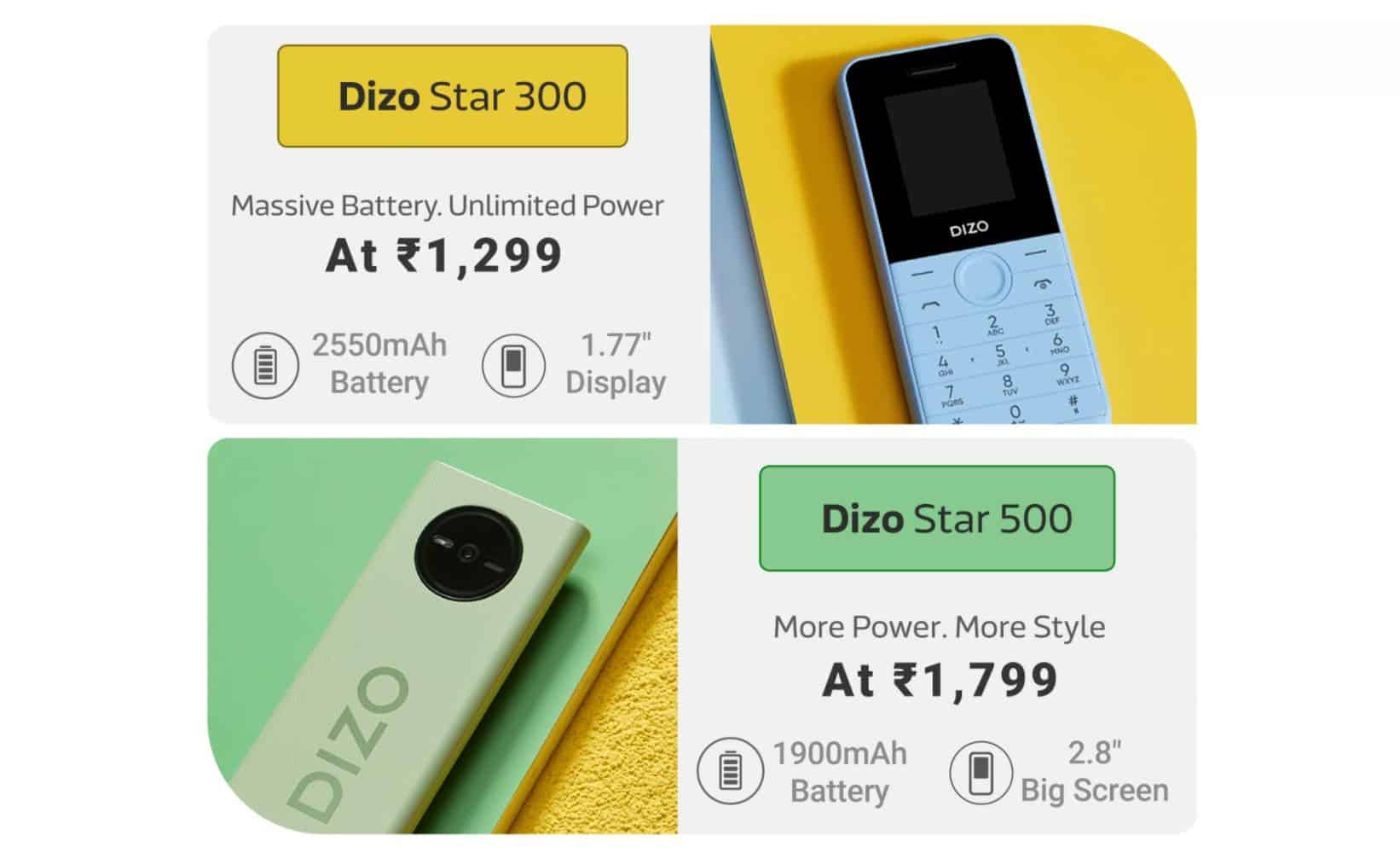 The Realme brand has announced the global premiere of the DIZO sub-brand; under which the manufacturer will produce electronics for the Realme TechLife IoT ecosystem. IoT devices will launch for the smart entertainment, smart home, smart care and smart accessories categories.

Realme is expected to assist DIZO with industrial design and supplier chain integration. Realme will also share its experience in creating IoT devices that work with the Realme Link application. The announcement of the new brand was accompanied by the slogan “Be Different”.

According to Madhav Sheth, CEO of Realme India and Europe; DIZO has become the first brand in the Realme TechLife ecosystem and already has great products on the way.

Since the brand focuses on the Internet of Things, you can expect smart bulbs, speakers, watches and other small electronics previously produced by Realme. Note that there is no information that the Realme brand itself in the future will only release smartphones.

Already this year, the company plans to release over 100 new AIoT devices this year. Realme believes AIoT 0151 is another springboard for massive growth; and the company has set itself the goal of becoming the number one audio / wearable / smart TV brand in India.

According to unconfirmed data from insiders, under the DIZO brand they can release Realme Buds Air 2; Realme Buds Wireless 2 Neo headphones (DIZO GoPods D and DIZO Wireless, respectively), as well as a Realme Watch 2 watch.

How to Download the WatchOS 8 Public Beta Right Now