Redmi Note 10 Lite variant to launch in India, but there’s a catch

The first evidence about the Redmi Note 10 Lite existence was found by the tipster Kacper Skrzypek, and from one of the two images he shared, the phone boasts model number 210906A1I. The more interesting fact is that the second image reveals that the Redmi Note 10 Lite has the codename “Curtana”. Based on this, all those familiar with last year’s Redmi Note 9 series will quickly sort the things out from this. 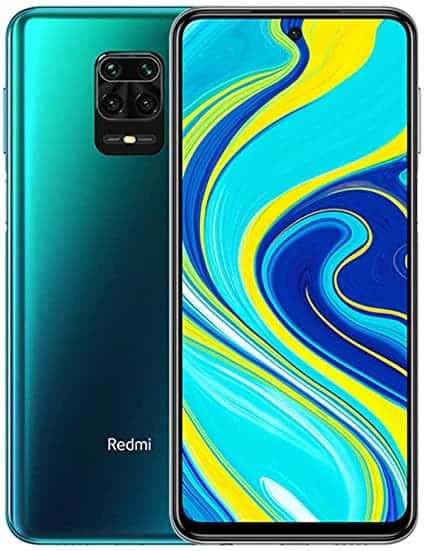 Is the Redmi Note 10 Lite with Snapdragon 720G coming to replace the Snapdragon 678-powered Note 10?

Speculations going around suggest that the Redmi Note 10 Lite will have slightly different specs. For those unaware, the original Redmi Note 9 Pro was launched with Snapdragon 720G last year. The device also had a 6.67-inch LCD with Full HD+ resolution, but a 60 Hz refresh rate. Moreover, it comes with a 48 MP Quad-Camera setup, and a 5,025 mAh battery with 18W fast-charging. The device was originally launched with Android 10 and MIUI 11, but already received Android 11 and MIUI 12.

In related news, this year’s Redmi Note 10 variant with Snapdragon 678 has been discontinued in Indonesia due to a chips shortage. Maybe, the re-release of the Redmi Note 9S in India has something to do with this. Apart from the AMOLED display in the newer model, the Redmi Note 9S still has certain relevance with its improved Snapdragon 720G.

Get Lost in the Bokeh. Mitakon 50mm f0.95 Review (Speedmaster)