According to recent reports, Xiaomi is already working on MIUI 13 release event. However, the company still has a lot of devices to bring to MIUI 12.5 firmware. Today, the listing is getting smaller thanks to the addition of the Redmi Note 8 Pro and POCO F2 Pro. The first is a smartphone from 2019 that was originally released with Android 9 Pie based on MIUI 10. Now, the device is running Android 11-based MIUI 12.5. The POCO F2 Pro, on the other hand, was released last year with Android 10-based MIUI 11. 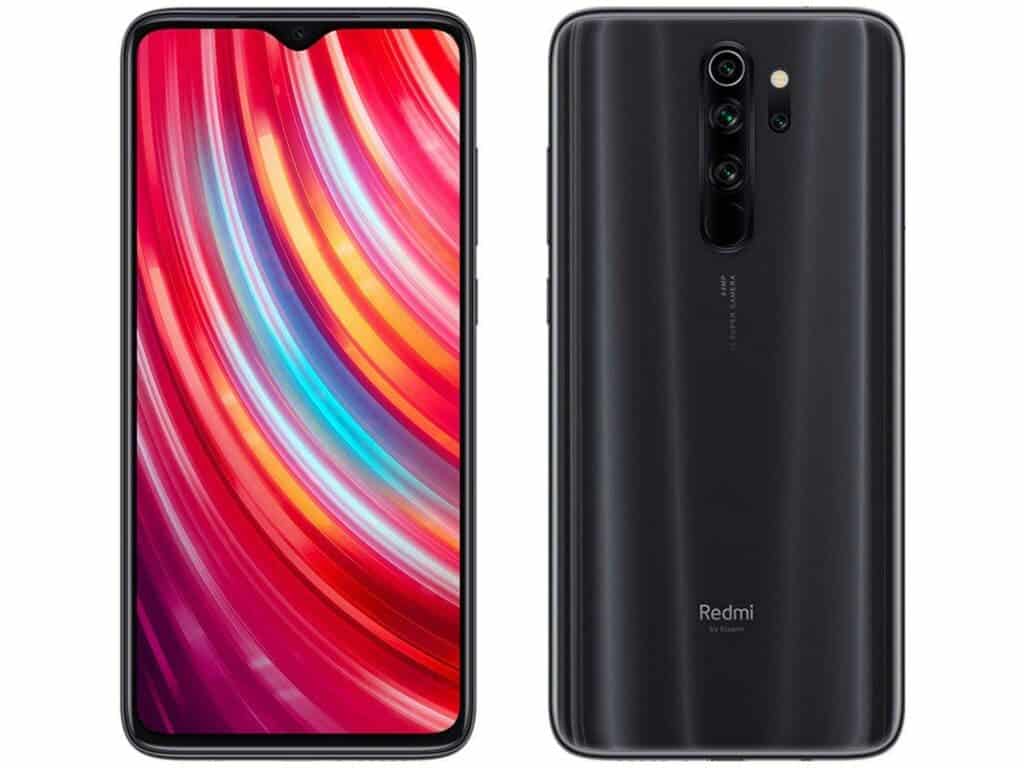 The device received Android 10 and Android 11 updates which also makes it one of the MediaTek-powered smartphones with the best software supports. We don’t think that it will receive Android 12, but it can be eligible for MIUI 13.

Today, the Redmi Note 8 Pro is receiving the MIUI 12.5 update with V12.5.1.0.RGGCNXM build number. The update is currently rolling out in China, but other regional variants may receive it soon.

The POCO F2 Pro was quite controversial at the time of its release. The device came as a successor for the original Pocophone F1, but rather than an original appealing device it was a rebranded Redmi K30 Pro. It carried a Snapdragon 865 chipset but failed to impress with its 60Hz display. Despite this, the device has a large number of users across the world. 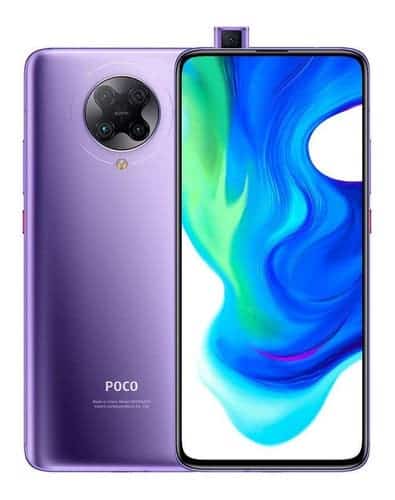 The original Redmi K30 Pro got the MIUI 12.5 update in May. So the update for the POCO F2 Pro does not come as a big surprise right now. Worth noting that the update is covering only the EEA variants with build number V12.5.1.0.RJKEUXM. Anyway, the update will reach other regional variants in the coming weeks.

Unlike the above handset, this one launched with MIUI 11 based on Android 10. The device received MIUI 12 as well as Android 11 a couple of months after its release. This one, due to its flagship nature, certainly will get MIUI 13 and Android 12 once it becomes available.

How a Viral Hashtag Made Juneteenth a Holiday for Millions