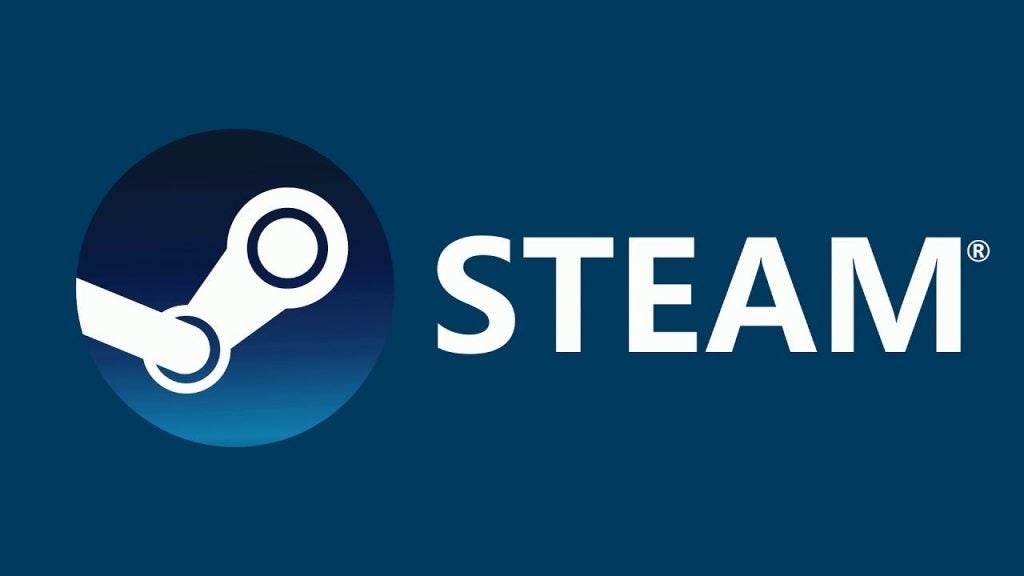 Valve is rumoured to be announcing its own answer to the Nintendo Switch before the end of the year: the Valve SteamPal.

Much of what we know about the SteamPal so far comes from an exclusive report by Ars Technica, which suggests the portable PC will allow Steam users to run a large number of games on the go.

The name ‘SteamPal’ comes from SteamDB operator Pavel Djundik who spotted the device in Steam’s code. The name was found under ‘Neptune’, a codename that appeared last year, leading fans to speculate about the device.

Read on to discover everything we know about the Valve SteamPal so far, including what specs it’ll have, when it could be released and how much we expect it to cost. And make sure to keep this page bookmarked for future updates.

The SteamPal still is yet to be officially confirmed, never mind given an official release date, but we’re expecting the console to be announced by the end of 2021.

This is because of a statement made by Valve co-founder Gabe Newell in a panel at a New Zealand school in May and recorded by Odysseic on Reddit. The recording has since been taken down, but Ars Technica reported on the quote before it was deleted.

When asked if Steam will be porting any games on consoles or just stay on PC, Newell supposedly responded, “You will get a better idea of that by the end of this year… and it won’t be the answer you expect. You’ll say, ‘Ah-ha! Now I get what he was talking about.’”

Considering sticking to PC would be the expected answer, we’re hoping this statement could be a hint at a SteamPal announcement later this year.

There’s also been little indication of how much the SteamPal would cost.

According to Reddit user amdbatman (via Videocardz), Valve is aiming to market its handheld console at $399 with a launch planned for Q4 2021.

Its most obvious handheld competitor, the Nintendo Switch, is priced at £279.99/$299.99, while the Switch Lite costs just £199.99/$199.99. It’d be tough for Valve to match these prices, but ultimately it would depend on the CPU, GPU, storage and memory the SteamPal packs.

The Reddit leak also refers to a custom AMD APU codenamed Aerith, with another tipster suggesting this is the same APU as AMD’s Van Gogh. Van Gogh is said to be powered by Zen 2 core architecture and Navi 2 integrated graphics, and is aimed at handheld devices, making it a good fit for the rumoured SteamPal.

According to Videocardz, the Van Gogh APU will also feature a quad-core CPU with SMT and eight Compute Units based on the RDNA2 architecture, making it comparable to the Xbox Series X/S and the PlayStation 5. However, Ars Technica suggests that the SteamPal will use a SoC from Intel or AMD and not Nvidia.

A report by NotebookCheck states that the SteamPal will include LPDDR5 RAM support, have a 7 to 8-inch display and will be capable of running Steam Libraries.

Ars Technica says one SteamPal prototype is wider than the Nintendo Switch to make room for more control options, including gamepad buttons and triggers, a pair of joysticks and at least one thumb-sized touchpad that will likely be smaller than those found on the Steam Controller. The display will also be touch-enabled.

The report also says the SteamPal will likely run on Linux and that users will have the option to dock the console to larger monitors via USB-C like you can with the Nintendo Switch.

It’s unclear right now whether Valve will allow users to customise the power level, battery life or other specs on the SteamPal.