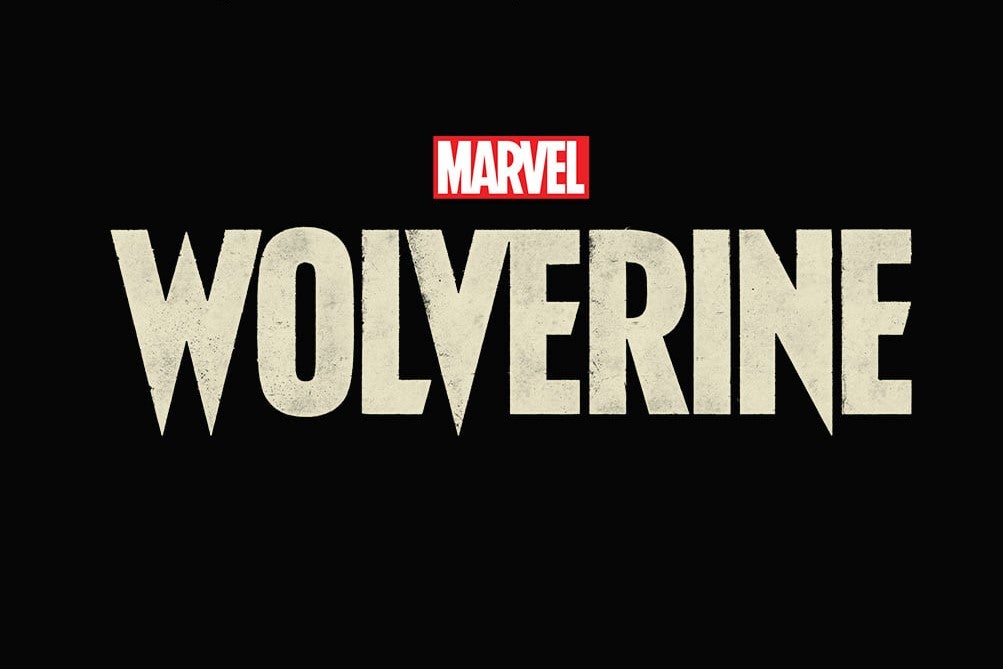 We were lucky enough to be treated to the teaser trailer for a new Wolverine game at the PlayStation Showcase.

It feels like everyone knows who Wolverine is. From his big-screen appearances down to the early comics, this super-healing mutant has been a fan-favourite for years.

And it seems that Marvel has finally picked up on this, as during the PlayStation Showcase, it was revealed that Insomniac Games is currently developing a Wolverine game, in collaboration with Marvel Games and PlayStation.

Isoamanic is the same company that bought us Spider-Man way back in 2018 for the PS4, so we should be in for a very cinematic gaming expiring for Wolverine.

It was revealed in the PlayStation Blog that the developers mentioned Wolverine during the development for the new Spider-Man game. It’s good news to see that the adamantium-clawed character will finally get to see some action on the PS5.

The game is currently a standalone title, with the creative director for the game, Cameron Christian, being the director for Spider-Man: Miles Morales.

It’s not totally clear what storylines we’ll delve into yet, but there are plenty of options available from the comics, the classic 90’s cartoon series and the memorable live action movies.

The teaser trailer seems to show us a grittier Wolverine – not too dissimilar Hugh Jackmans incarnation – so we’re hoping that this game gives us the chance to utilise those mutant claws with some innovative fighting gameplay.

You can check out the announcement teaser trailer below.

As you can see from the trailer, the gritty bar and haggered Canadian having a drink suggest we’ll be seeing a grumpier variation of Wolverine. We can’t wait to see what Insomniac and Marvel have planned for this game.

It is currently in development for the PlayStation 5, but as of right now we don’t have a date for the release.

Vimeo Adds Dolby Vision Support, But Only For Apple Devices