Home » Blog » Rumor: the new MacBook Pros will use the M1X chipset, new MacBook Air coming in 2022 with M2
Mobile

Rumor: the new MacBook Pros will use the M1X chipset, new MacBook Air coming in 2022 with M2


New MacBook Pros are reportedly all set to launch later this year and they will be powered by the Apple M1X chipset, says @Dylandkt. Next year Apple will refresh the MacBook Air with a complete redesign and the M2 chipset, which will be less powerful.

The M1X will be fabbed on TSMC’s N5P process, a refined version of the 5 nm node used for the current M1. The chip will most likely use the same core architecture as the M1, namely Firestorm and Icestorm cores that are also found in the A14.

According to Dylan, the M1X will have a 10-core CPU with 8 big and 2 efficient cores (compared to the M1, which has a 4 + 4 configuration). The GPU core count (8 on the current chip) can be doubled or even quadruped. There could be a new Mac mini with the M1X too. 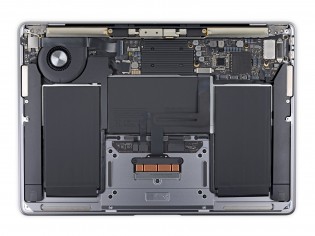 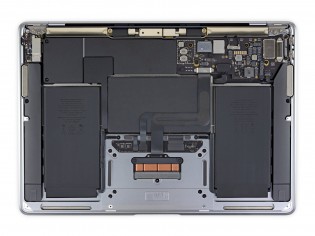 In contrast, the Apple M2 will have fewer CPU cores, though they should switch to a new architecture and a new node (which probably means higher clock speeds too). An earlier report from Nikkei Asia claimed that Apple will order 3 nm chipsets next year for use in new iPad Pro models. Presumably, this refers to the M2 chip that will be shared with the MacBook Air too (both devices rely on only passive cooling, while the beefier M1X design will likely benefit from active cooling).

Or instead of sharing chips between form factors, Apple may diversify its chipset lineup with dedicated phone, tablet, laptop and desktop chips. The Nikkei report already mentioned that the iPhone chips will be fabbed on a 4 nm process, so some diversification seems inevitable.