Home » Blog » Rumor: Xiaomi is working on a phone with a 192MP camera with 16-in-1 binning support
Mobile

Rumor: Xiaomi is working on a phone with a 192MP camera with 16-in-1 binning support


Samsung is working on a 200MP sensor and there is high probability that Xiaomi will be the first to use it. Little was known about either, but now leakster Digital Chat Station offers more details about the sensor and the phone itself.

The sensor will have a resolution of 192MP and will support 16-in-1 pixel binning, which works out to exactly 12MP output resolution. With cropping instead of binning, this sensor should support native 4x zoom. And with many intermediate steps, it should offer high quality digital zoom from 1x to 4x.

All that will require a lot of number-crunching power, which will be supplied by the SM8450, the successor to the Snapdragon 888. Tentatively called the “Snapdragon 895”, this chip will be fabbed on a 4 nm process and will feature next generation Kryo 780 CPU cores (based on the new ARMv9 architecture), new Adreno 730 GPU, next-gen Spectra 680 GPU and a new X65 5G modem. 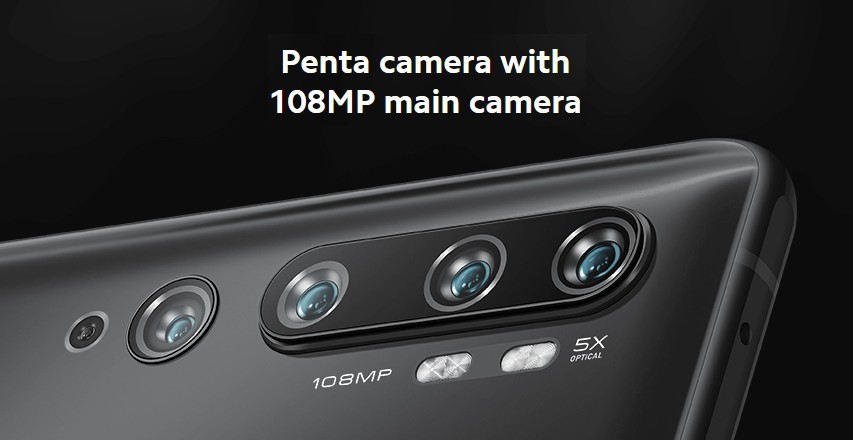 DCS offered an additional detail about the phone – its screen will have highly-curved sides and a single punch hole. We guess the under display cameras will have to wait a bit longer.

So far it’s not even clear which Xiaomi series the phone will belong to. The first 108 MP phone was the experimental Mi Mix Alpha, which was followed by the mass-market Mi CC9 Pro, which launched as the Mi Note 10 (Pro) globally. Of course, those had mid-range Snapdragon 700-series chipsets and not the flagship chip of the day.

One thing is clear, though, this phone will not come out this year – we may see a late December reveal and early January sales like we did with the Mi 11. The timing will probably be dictated by chipset availability.