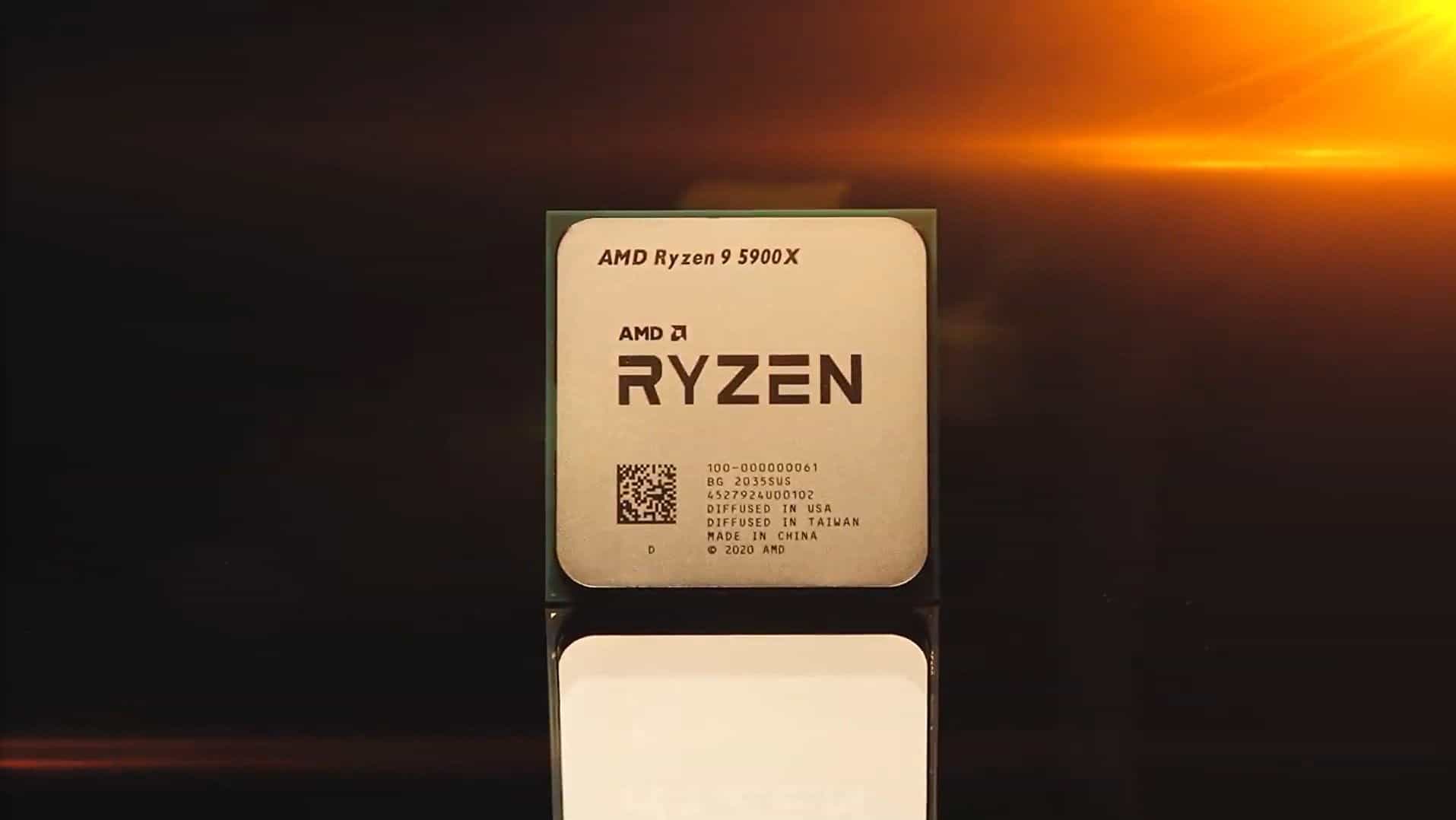 Ryzen 6000 CPUs could be arriving sooner than we expected. Hot on the heels of Intel’s impressive Alder Lake series of CPUs, the big blue company has started to fight back after a few years of team red dominance. AMD has enjoyed the Ryzen 5000 being crowned king of the consumer CPUs and has had to put up with relatively little competition from Intel until very recently. We’ve benchmarked Intel’s 12th gen CPUs, and the results are impressive. Almost equalling the Ryzen 5000 Series. However, AMD Ryzen 6000 rumors are heating up, which means that Intel might be looking behind their backs very soon.

There is no confirmed date for the release of AMD Ryzen 6000 series CPUs. However, information gleaned from an overclocking tool named Hydra suggests that we could see the Ryzen 6000 coming as soon as January 2022. This information comes courtesy of Yuri Bubily, a well-known whizkid in the world of CPUs who has been reliable with similar leaks and rumors in the past. We’ve embedded a tweet below that points to potential Ryzen 6000 support.

This is just one of many signs that point towards a new series of Ryzen 6000 CPUs that could be released soon. Though what platform they’re on is still up in the air. However’ it’s likely that it’s a revision of the Zen 3 architecture that utilizes 3D V-cache architecture, which means that we could still be hanging on to the very long-lasting AM4 socket well into 2022. We’ve got no details on pricing as of yet, but with Alder Lake being as competitive as it currently is, there could be grounds to make an assumption that AMD will be wanting to compete aggressively with team blue.

The announcement comes at a most convenient time for AMD, happening just as their 12th gen processors arrive on the scene, not to say that its stealing Intel’s thunder, but the mere mention of ‘Ryzen 6000’ is enough to capture the attention of the entirety of the gaming and computing community. Ryzen 5000 series is still a formidable family of processors, but if AMD can top that with Ryzen 6000 as soon as January, It’ll certainly solidify its already stellar reputation in the tech community.