Samsung Electronics’ System LSI Division has been supplying ‘Exynos Auto’, the latest system semiconductor product, to Volkswagen finished car models since the beginning of this year. Exynos Auto is Samsung Electronics’ own vehicle system-on-a-chip (SoC) component and plays a role as the brain to be applied to the vehicle infotainment system. 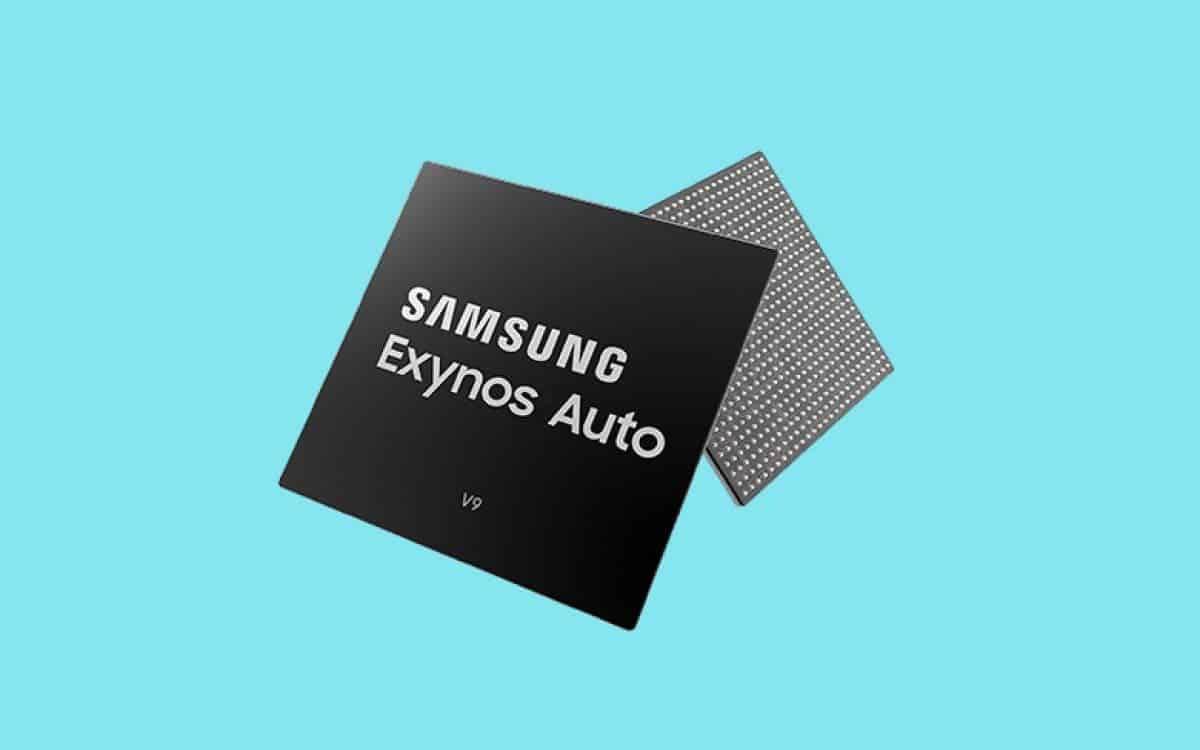 Volkswagen is the parent company of the Audi brand. It is also competing with Japan’s Toyota for the position of the world’s largest automaker. In the semiconductor industry, the analysts predicted that Samsung Electronics is likely to supply automotive semiconductors to Volkswagen following Audi. But this is the first time that we hear a confirmation of the deal.

Samsung Electronics has been supplying memory semiconductors for vehicles and is expanding its product lineup to image sensors, SoCs for infotainment, and light emitting diode (LED) semiconductors.

Samsung Electronics Won’t Be The Only Player In The Niche

Well, we know that the chip shortage situation is worsening. The chip lead time reached 18 weeks, which is more than 4 weeks longer than the last peak chip lead time in 2018. Everything began when the factories closed the doors due to the lockdown. And when they resumed working, the market wasn’t the same. Many “dead” niches resurrected. Among them, we should mention tablets. Moreover, demand for many large screen products increased drastically. Plus, the car industry, which has commenced using many chips as well, put millions of orders for chips as well. So on the one hand, there were “knock-kneed” factories. And on the other hand, we had an increased demand for chips. That’s why many companies that have some potential in this field will invest heavily.

However, this will take much longer than expected. Intel thinks the chip shortage problem will continue for a few years, at least. And if these predictions are true, a calculation that global automotive industry will lose $110 billion sounds quite realistic as well.

Cherry MX Red vs Speed Silver Switches: Which Are Best For Gaming?