Samsung is trying to reinforce its presence in Japan by offering devices that offer decent usability for all kinds of users. Today, the company has quietly launched the Galaxy A21 Simple SCV49 in the country. Yeah, that surely is a mouthful name. Anyway, the device is available only in Japanese carriers au, NTT DoCoMo, UQmobile, and J:COM. The device comes aiming at the older users in the country. Worth noting that this is an entirely new smartphone and not simply a rebranded Galaxy A21 or A21s.

One of the most intriguing characteristics in the design is a lanyard eyelet. This is something that was common on Samsung and other smartphones around 10 years ago or more. It’s not something common anymore, however, the company has implemented it again to prevent accidental drops. Furthermore, the device offers IP68/IPX5 rating. Therefore it’s dust, water, and water jet resistant. 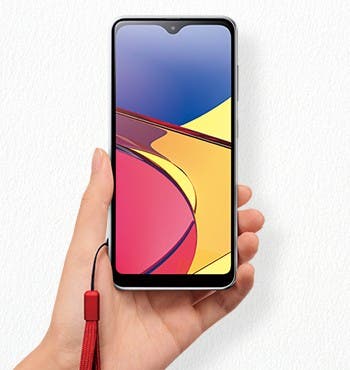 The device offers support for the local Osaifu-Keitai mobile payment system. It simplifies paying at the store and for public transport. The UI is set up with massive, easy-to-see icons and keeps the most frequently used features just a few taps away from the users. The device also runs a customized launcher that tries to simplify the experience and enhance accessibility. In case you’re wondering, it runs Android 11 straight out of the box.

The Samsung Galaxy A21 Simple runs the company’s in-house Exynos 7884B chipset. For those unaware, this is an old 14 nm octa-core processor. The “big” cores are Cortex-A73 and run at 1.6 GHz. The graphical tasks are ensured by a Mali-G71 MP2 GPU. Moreover, it is aided by 3 GB of RAM and 64 GB of Internal Storage. The 3GB of RAM will offer decent multi-task one time that the device focus in a niche of users that shouldn’t be much exigent. If you need more storage, you can expand it as the device offers microSD card support. 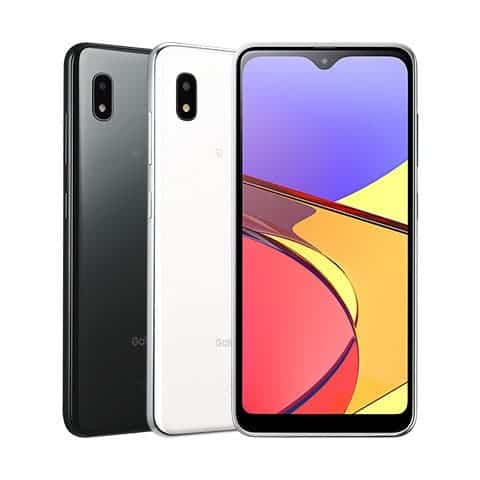 The Galaxy A21 Simple flaunts a 5.8-inch LCD with HD+ resolution and a 19:5:9 aspect ratio. The device has a waterdrop notch housing a 5 MP main camera that supports Face Recognition. The single main camera is a 13 MP camera that can record 1080p videos. Other features include an FM Radio receiver, 4G LTE support, and a 3.5 mm headphone jack. Unfortunately, the smartphone lacks a fingerprint scanner.

How Paul Boomsma Risked it All to Create Unique Nature Shots