Samsung India teased the Samsung Galaxy A52s 5G today before a leak revealed the pricing for India as well as the launch date for the handset. The device is relatively new with an initial launch in the UK earlier this month, with an India launch in the cards.

The Samsung Galaxy A52s 5G will come in two different storage options, which unfortunately is not the same as the UK variant, which comes in a single 6GB+128GB variant.

Key specifications of the device have been revealed earlier today via a leak, which added that the upcoming 5G mid-ranger from the Korean giant would come equipped with the Qualcomm Snapdragon 778G SoC, with a 4,500 mAh battery powering the device and its quad-rear camera setup with a primary 64MP snapper.

This information comes to us via Tipster Abhishek Yadav who took to Twitter to reveal that the Samsung Galaxy A52s 5G will be launching in India next week, on the 3rd of September.

Samsung has launched the Galaxy A52s in the UK first, in four different hues, Awesome Black, Awesome White, Awesome Violet and Awesome Mint, with the device retailing for Rs 41,800 or GBP 409. 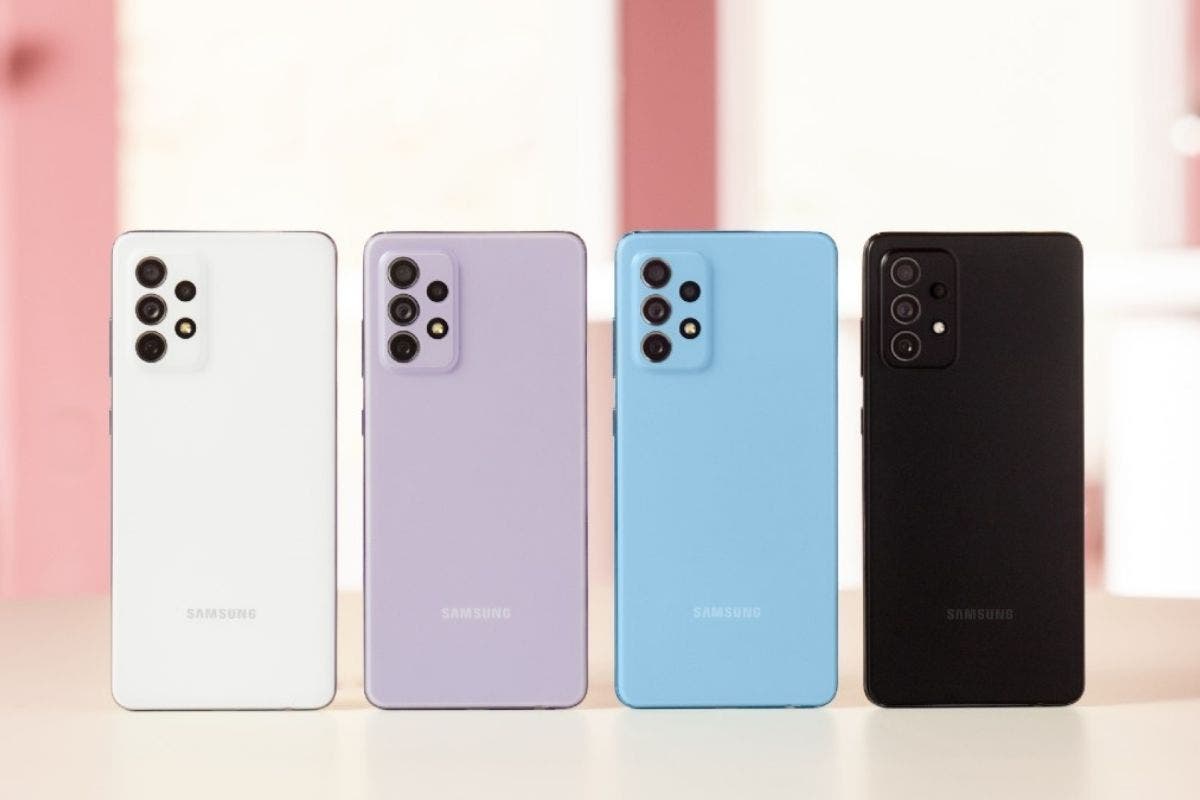 The specifications of the Samsung Galaxy A52s 5G remain unknown as of now, but we expect it to be the same as the UK version of the handset, meaning it might run One UI 3 based on Android 11, with a 6.5-inch FHD+ Super AMOLED display with an Infinity-O cutout and a refresh rate of 120Hz.

The device relies on the Snapdragon Qualcomm 778 System-on-chip for performance. Cameras on the phone are decent too, with a quad-rear camera stack sporting a 64MP primary sensor coupled with a 12MP ultra-wide shooter, a 5MP macro sensor and a final 5MP telephoto shooter. Selfies are possible via the 32MP front shooter.

Miscellaneous features include the presence of a 4,500 mAh battery with support for 25W fast charging. The device will also feature support for 4G LTE, 5G, Wi-Fi, Bluetooth, NFC, GPS and will rely on a USB Type-C port for charging. An in-display fingerprint sensor will take care of security-related matters.