Details about the hotly-anticipated Samsung Galaxy M22 are still far and few between, but information about its European pricing has leaked. While the South Korean tech behemoth has remained mum about the phone, multiple reports imply that it is just around the corner.

Last month, the Galaxy M22 got its Bluetooth certification. The Bluetooth SIG’s website listed the phone with model number SM-M225FV_DS. The “DS” stands for dual-SIM support. Regrettably, the certifying authority did not divulge any detail, except that the phone will support Bluetooth 5.0.

Despite the lack of an official confirmation, a European vendor has prematurely revealed the Samsung Galaxy M22 European pricing with a listing for the upcoming phone. It is worth mentioning here that the listing does not reveal hardware details.

If the listing is anything to go by, the Samsung Galaxy M22 will set you back EUR 239.90 with VAT included. On July 3, leaker Sudhanshu Ambhore tweeted a screenshot of the phone’s listing that displayed the aforesaid price tag, which is for a 4GB RAM + 128GB ROM model.

If Samsung sticks to its pricing strategy, the Galaxy M22 should follow in the footsteps of its precursor, the Galaxy A22. In other words, the leaked pricing seems quite plausible. 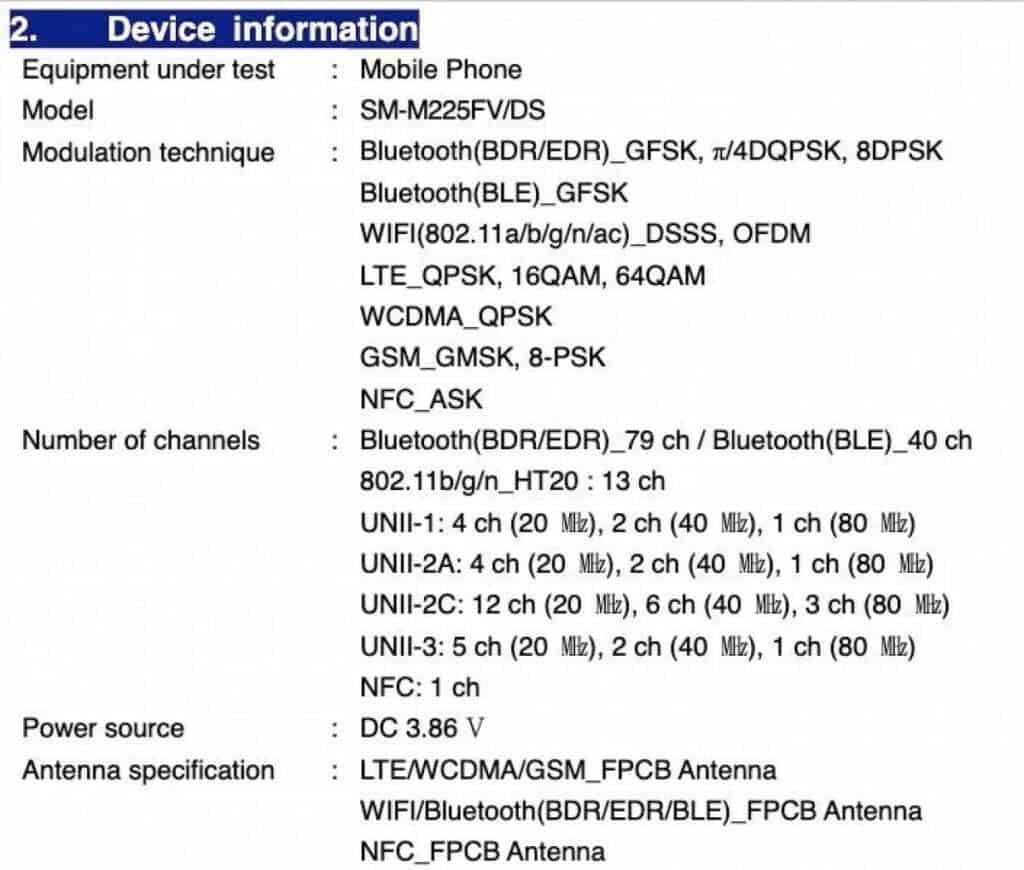 The steep price tag it is expected to carry suggests that the Galaxy M22 will be backed by a bigger battery. The phone could draw its juices from a robust 6,000 mAh battery. It can be recalled that the Galaxy M-series devices have a reputation for offering increased battery capacity.

The Galaxy M22 is expected to boast specifications that are similar to the Galaxy A22. The M22 could sport a 6.4-inch Super AMOLED 720p display with a frame rate of 90Hz. In the optics department, the phone could house a quad-camera setup. It features a 48MP main camera, an 8MP ultrawide, a depth, and a macro module. 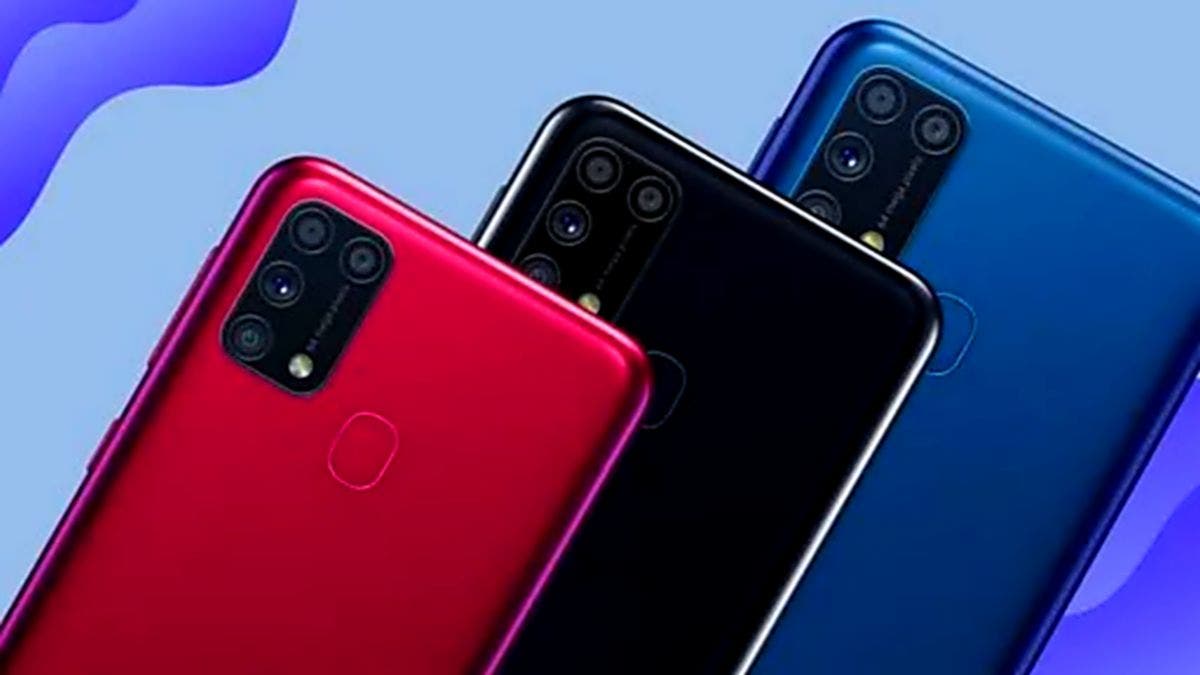 It is worth noting that these are mere speculations, and Samsung has neither confirmed nor denied them. We will just have to wait to see what the Galaxy M22 packs under the hood when it finally hits the store shelves.

This photographer 3D printed a 3D lens for mirrorless cameras