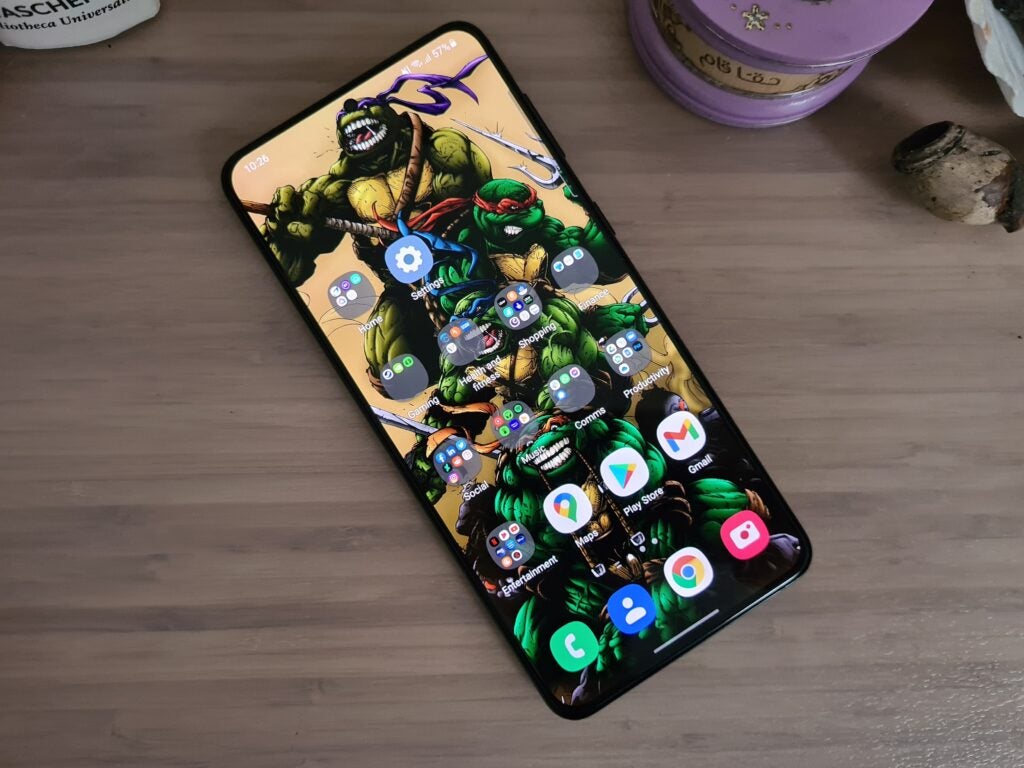 Samsung will no longer display advertisements within its stock apps win Galaxy phones, according to reports, in a move sure to delight loyal users.

According to reports from Samsung’s South Korean homeland, the company is removing the obnoxious ads from apps like Samsung Pay, Music and Weather. It’s not clear when the ads will start disappearing from One UI.

It’ll be interesting to see if new handsets like the Galaxy Z Fold 3 have ditched the ads when they go on sale, or whether we’ll have to wait for a One UI update likely to come with the Galaxy S22 phones due in early 2022.

The news comes via comments attributed to Samsung mobile executive TM Roh, speaking at an internal employee ‘town-hall’ meeting with other Samsung employees.

The report from Naver (via SamMobile) says TM Roh was asked why the ads were there in the first place, to which he is said to have replied: “We have been seeking new growth opportunities in the fields of content and advertising services such as games and media to strengthen the integrated Galaxy ecosystem experience. It is our most important mission to innovate the consumer experience based on this.”

However, the company’s president and head of mobile communications business also added Samsung was “listening to the voices of customers and employees” on the matter and will removing the ads from stock apps in due course.

Samsung isn’t a stranger to adding advertisements to its devices when users aren’t using an ad-funded device/service. Samsung Smart TV owners, for example, have made the same complaint in the past, when ads have shown up within the user interface.

The company isn’t alone. Apple allows app developers to advertise their applications, which appear at the top of search results, which was also displeasing to many long time iPhone and iPad users.

Fujifilm rumoured to be announcing the X-T30 II (?) and GFX50S II on September 2nd