According to previous news, Qualcomm will officially release the “Snapdragon 895” processor around December this year. It will be upgraded again on the basis of the previous Snapdragon 888 and become the top flagship chip of Android. The Samsung Galaxy S series flagships are usually one of the first smartphones with the new Snapdragon flagship chip every year. This year, there will be no exception. The Samsung Galaxy S22 series will still be one of the first smartphones to use the Snapdragon 895 chip. 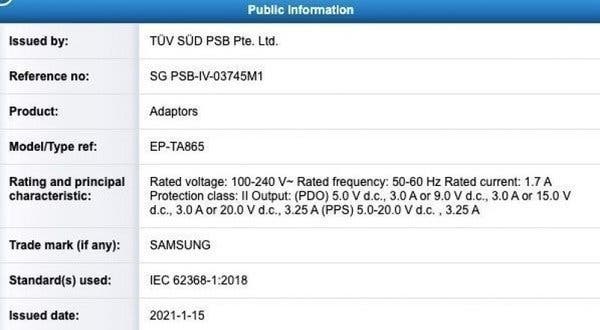 The latest report regarding this smartphone shows that the Samsung Galaxy S22 series now has the Chinese 3C certification. The certification shows that this series will come with up to 65W fast charging technology. This will significantly improve the experience of Samsung’s flagship.

In addition to the improvements in performance and fast charging, the Samsung Galaxy S22 series will have a better imaging system. The Samsung Galaxy S22 and S22+ will use a 50-megapixel main camera and support four-in-one pixel technology. The Samsung Galaxy S22 Ultra will have a vivo-like micro-head design for the main camera. This can effectively increase the stabilization effect during shooting and also increase the video shooting capacity. At the same time, it will also be jointly tuned with the old camera manufacturer, Olympus. The expectation is that Olympus will offer a powerful camera solution. With Olympus, the Galaxy S22 Ultra’s comprehensive imaging performance will be a force to reckon with in the market. 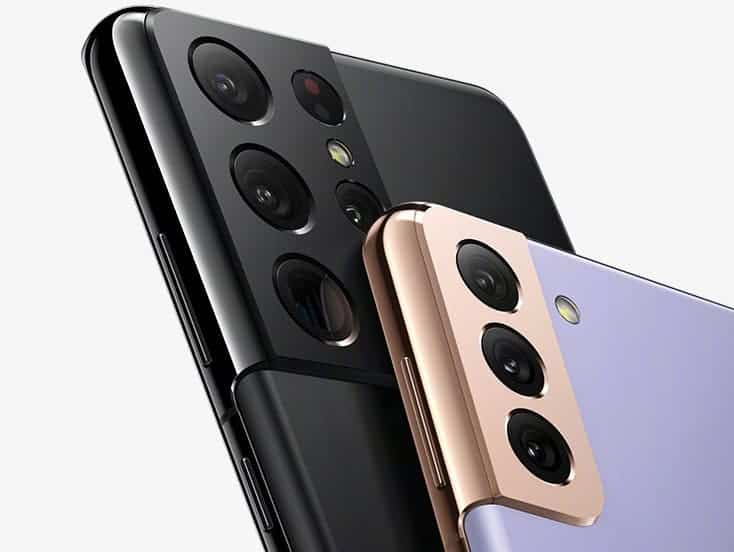 In addition to the camera, the processor of the Samsung Galaxy S22 series is also worthy of attention. As usual, the U.S. and Chinese versions will come with the Snapdragon 895. However, it appears that for the first time, the European and Korean versions with Exynos 2200 will have a better performance. Furthermore, this chip will use AMD RDNA2 GPU technology.

My Journey in Photography: He Who Falls Today May Rise Tomorrow