The Galaxy S20 Ultra launched last year came with 45W wired charging, but Samsung downgraded the charging speed to 25W with the S21 Ultra this year. However, the latest rumor claims that the Korean conglomerate will switch to previous speeds with the S22 Ultra next year.

While the source didn’t reveal if the S22 Ultra will come bundled with a 45W adapter, chances are you’ll have to shell out extra money to get those speeds. It’s also unclear if other models in the S22 lineup will feature 45W charging or go up to 25W only like their predecessors. 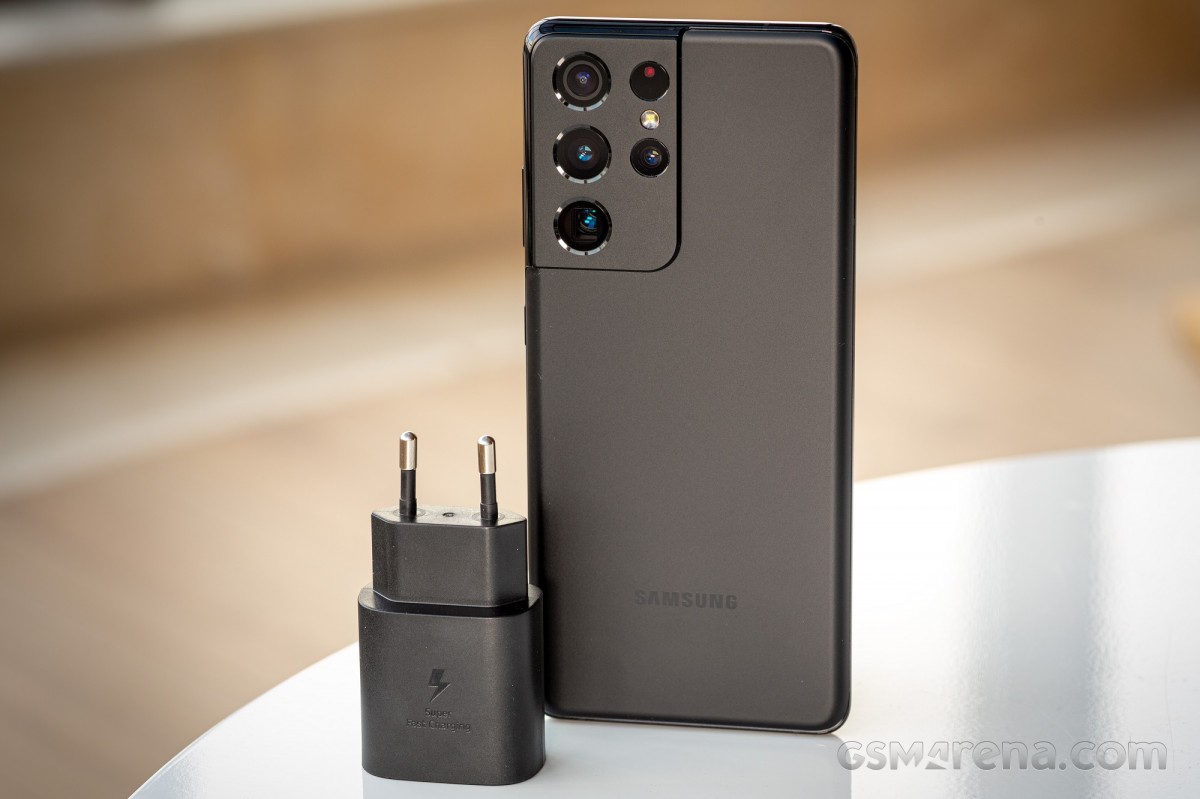 Talking about the battery capacity, 3C certifications suggest the Plus variant will have a 4,500 mAh cell under the hood, whereas the Ultra model will pack a 5,000 mAh battery.

We are still a few months away from the unveiling of the Galaxy S22 series, but you can expect more information about the smartphones to surface in the lead-up to the official announcement.