Samsung Galaxy Watch 4, Galaxy Buds 2 and foldable prices published by retailer – but are they right? 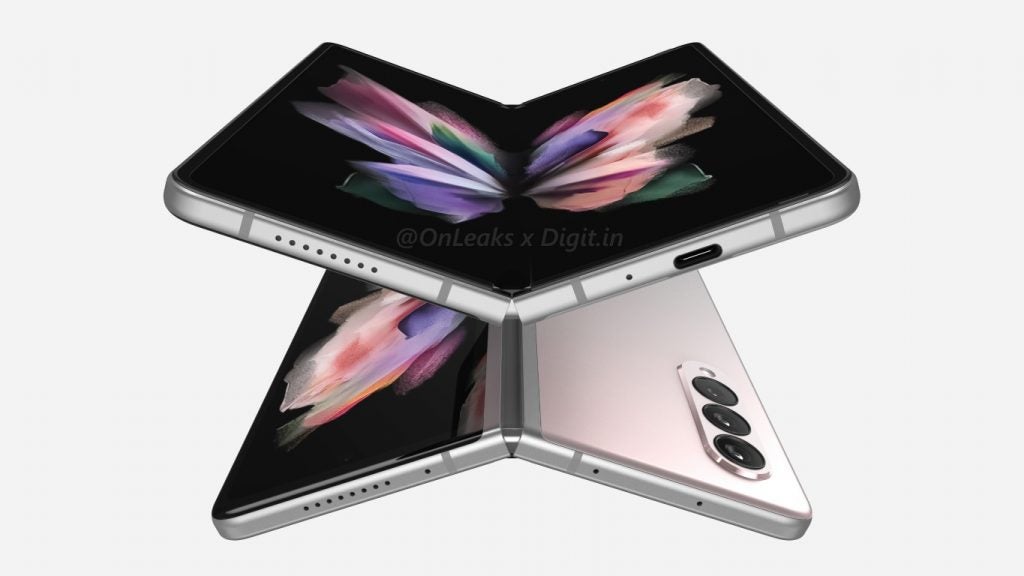 An eagle-eyed Redditor has spotted listings for the upcoming Samsung Galaxy Z Flip 3, Galaxy Z Fold 3, Galaxy Buds 2 and Galaxy Watch 4 ahead of their reveal on August 11.

The listings, which at the time of writing are still live on the LambdaTek website, are a distinctly mixed bag, but it’s worth noting that they may well not be accurate. They could be out of date, speculation or placeholders – albeit oddly specific figures for the latter.

With that caveat out of the way, these are the listed (VAT-free) prices at the time of writing:

We’ve listed the VAT-free prices because it makes it easier to compare to the American RRP of the last-generation models and, if accurate, they suggest that there’s some truth in the 20% price reduction rumour on the foldables front – but only for the Galaxy Z Flip 3.

The Galaxy Watch 4 Classic, meanwhile, is slightly pricier than its predecessor overall. The Galaxy Watch 3 arrived at $399 for the 41mm model without 4G and $449 with. The larger 45mm model sold for $429 or $479 for 4G connectivity.

The non-Classic model will, as we understand it, be closer to the Galaxy Watch Active 2, which launched at $280 for the 40mm model and $299 for the 44mm version.

The Galaxy Buds 2’s $176 price tag would put them some way between the Galaxy Buds Plus ($150) and Galaxy Buds Pro ($199) which feels plausible, if a little expensive for a product that reportedly doesn’t include active noise cancellation (ANC).

Whether these prices are accurate or not, the fact that the listings have appeared at all gives credence to their upcoming appearance at Samsung’s Galaxy Unpacked event on August 11. All shall be revealed in three weeks’ time.

Try Out These 3 Simple Auto Color Tricks in Resolve 17