Samsung Galaxy Watch 4 won’t work with an iPhone – will any Wear OS 3 devices? 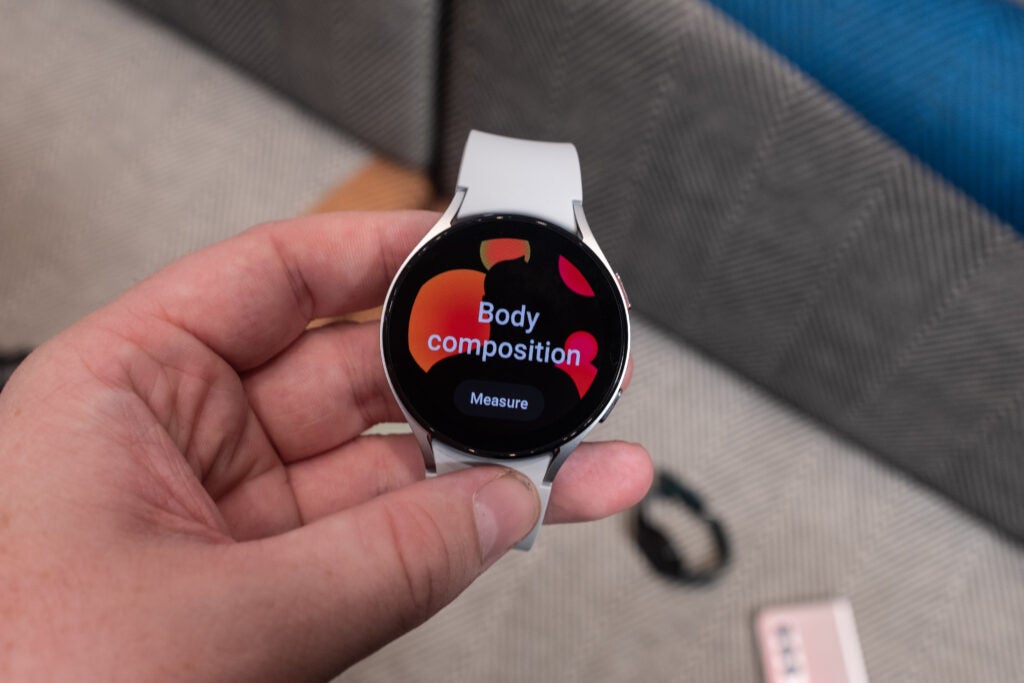 Samsung has taken a leaf out of Apple’s own book by confirming the new Galaxy Watch 4 and Watch 4 Classic watch has no room at the inn for iPhone users.

Just like the Apple Watch has long been little more than an elaborate watch for Android users, the Galaxy Watch 4 will cater only to those rocking a phone with Google software on board.

Samsung has confirmed that the Watch 4 range will only be compatible with phones running Android 6.0 and up. Phones will also need a minimum of 1.5GB of RAM to handle the watches.

Samsung’s Tizen based phones, seeking a larger audience, did support the iPhone, as do many of the Android Wear / Wear OS devices of yesteryear. They didn’t offer the full experience to iPhone users, but there was at least support, including a standalone version of the Google Play store.

However, because the Galaxy Watch 4 range now runs the new Google, Fitbit and Samsung-made Wear OS 3 operating system, it now seems plausible all future Wear OS devices will be iPhone-phobic.

Should the various stakeholders decide to give up on the prospect of winning over iPhone users – who overwhelmingly prefer the Apple Watch than the limited compatibility with Wear OS or Tizen devices – it would officially divide the smartwatch market down platform lines.

In our initial hands-on with the Galaxy Watch 4, our own Max Parker says the smartwatch has everything needed to be the beat around. All of the sensors, a wide app support and lots of attractive watch faces. A lot will depend on whether the Wear OS 3 software lives up to its billing.

There’s 4G on board, a 5nm Samsung Exynos processor and two sizes (40mm and 44mm) to choose from. There’s also new health and fitness sensors and around 40 hours of battery life. We’ll have a full verdict in the coming weeks.

Will you be buying the Galaxy Watch 4 to accompany your Android phone? Let us know @trustedreviews on Twitter

This window adapter turns your room into an upright camera obscura