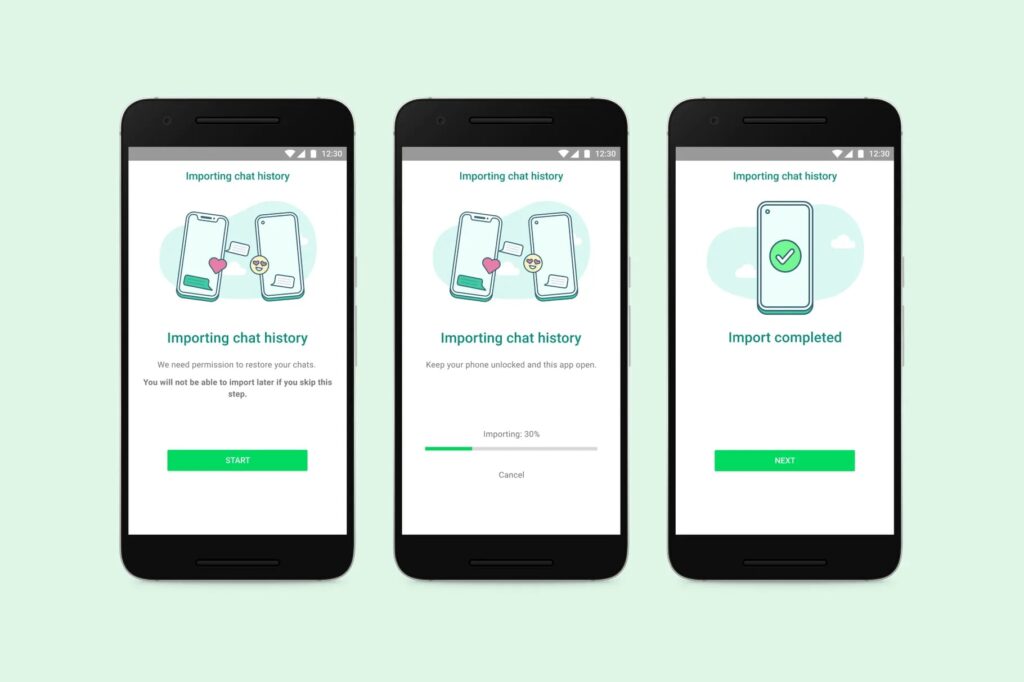 WhatsApp has confirmed it will soon allow iOS users to transfer their chat history to Android devices, with Samsung’s new foldable getting first dibs on the feature.

Announced during the Samsung Unpacked event on August 11, the feature will enable WhatsApp users to bring their chat history, photos, videos, links and voice recordings over to the Galaxy Z Fold 3 and Flip 3 phones.

The previously-rumoured feature will also be available on other Samsung phones running Android 10 and up in the coming weeks, it was revealed during the event. WhatsApp plans to make this feature available to all iOS-to-Android switchers eventually, but Samsung is up first.

It’s not clear whether the reverse will eventually be possible. That might come down to whether Apple opens up the door to the transfers. However, considering it has always been open to welcoming Android users into the fold, we’d imagine it won’t be long before transfers from Android to the best iPhone handsets are welcome.

The transfers will take place the old fashioned way, via a cable, rather than over the web. Users will plug a Lightning cable into their iPhone and a USB-C cable into the Samsung phone. From there, users will be able to import their chat history and all accompanying files with a minimum of fuss.

Until now switching between iPhone and Android for WhatsApp users has meant leaving their chat histories behind. Both platforms offer the opportunity to back up their chats to the cloud, but it takes place on iCloud or Google Drive, without the ability to transfer.

The announcement comes amid a glut of recent updates for WhatsApp, including the View Once media mode, while will see photos and videos disappear after they’ve been viewed by the recipient. The Facebook-owned company has also made it easier to join group voice or video calls after they’ve commenced.