Samsung Electronics is undergoing management review of its various business units. These reviews were scheduled to end in July but has been extended. The Elec has learned Samsung’s mobile division’s management will be under review during the month of August.

Reviews are being performed by Samsung’s Business Support Task Force, which began reviews during Q2. The Elec notes that reviews are normally performed every four to five years to evaluate status of its business units and introduce measures to boost efficiency. Reviews are launched without warning and when the higher-ups see cause for concern within a particular business unit. 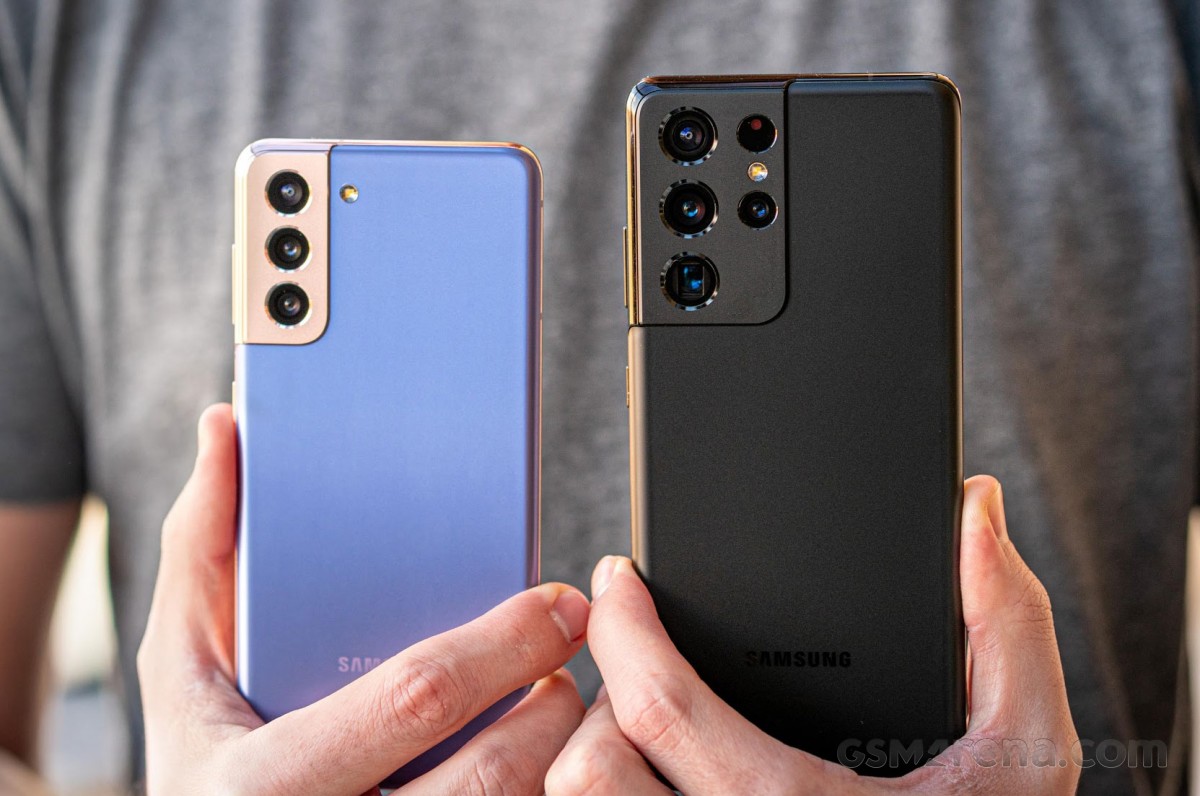 Sources told the outlet that the review of Samsung Mobile is a “special review” and that it was initiated due to underwhelming mobile sales and supply chain issues. The former is attributed to declining sales of the Samsung Galaxy S21 series, which saw discounts immediately after it launched. The Elec reports that Samsung has only sold 13.5 million Galaxy S21 Series units during H1 of this year, despite launching the S series earlier than usual. The S21 performed far lower than previous Galaxy S smartphones in sales. The report suggests Samsung is “highly likely to miss its sales target for the Galaxy S21.”

MediaTek is also facing chipset supply issues with Samsung. The chipmaker reportedly told Samsung that it would not be able to meet all chip orders due to not only the chip shortage, but also the phone maker’s position in the smartphone market, which slipped from the top spot globally to second, right behind Xiaomi.

Samsung will be launching several new products next week including two new premium foldables. This segment may not be enough to make a significant dent towards boosting Samsung back to the top global seller, but it will certainly lead in the foldables market share.