Samsung’s take on Wear OS is called One UI Watch


Samsung’s next smartwatch OS is called One UI Watch and it will be based on Google’s Wear OS. Samsung didn’t deatil the Galaxy Watch4, but confirmed it will premiere the One UI Watch user experience when it becomes official at an Unpacked event later this summer.

Because it’s based on Wear OS, One UI Watch will integrate more deeply with Android than Tizen OS did. If you install an app from the Play Store that has a watch app, it will automatically be installed on the watch as well. And there is seamless sync between watch and smartphone, so if you have more than one city in your clock app or you’ve blocked a number on your phone, these settings will carry over to your watch.

One UI Watch also opens up a bigger list of apps to your wrist than Tizen – popular titles like Strava, Adidas Running, Calm, Spotify, YouTube Music and Google Maps will be available for the Galaxy Watch. 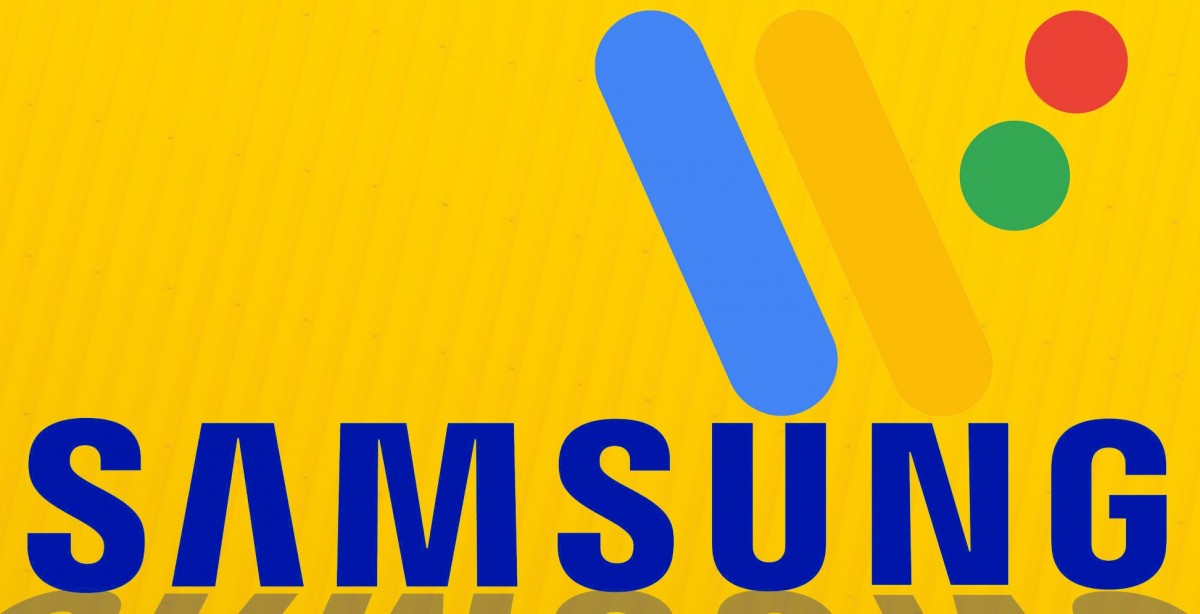 Samsung says that the next Galaxy Watch will enjoy longer battery life, faster performance and the aforementioned wide variety of apps, thanks to Google’s wearable OS.

To distinguish its watches from other Wear OS ones, Samsung will bring an improved watch face design tool for designers.

Samsung will officially unveil the first Galaxy Watch with One UI Watch later this summer, but we’ve already seen multiple renders of what could be called the Galaxy Watch4. It’s expected in early August with a body composition monitor that can measure body fat and muscle mass.

How To Take A Screenshot In Windows 11