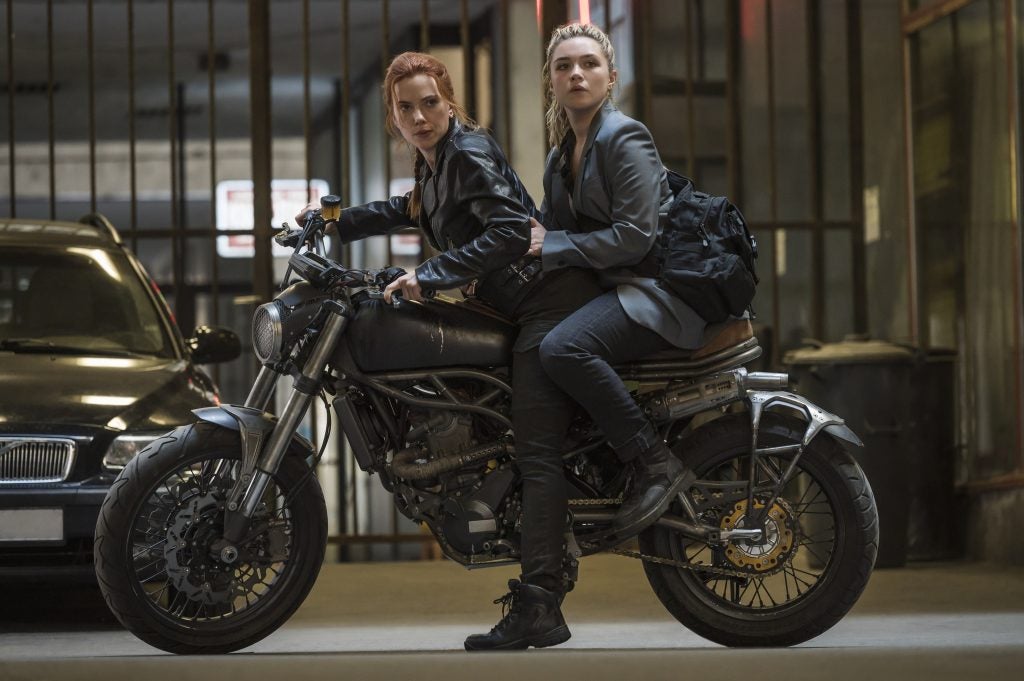 While Disney’s decision to offer new film releases at home through Disney Plus has allowed some people to see films like Black Widow away from the cinema, the tactic hasn’t pleased everyone.

Scarlett Johansson, who plays The Avenger within the MCU, alleges Disney breached her contract with Marvel because the movie was only slated for release in movie theatres.

Because her contract stipulated most of her compensation for the film was linked to how well it performed at the box office, the actress is potentially down millions of dollars. Although Disney did charge $30 via Disney Plus Premier Access during the cinema release, it’s not clear whether she was entitled to any of that revenue.

Given Black Widow has ‘only’ been able to bring in $319m at the box office thus far – very low for an MCU movie – it’s clear the lead actress’ pay cheque would have suffered.

“Disney intentionally induced Marvel’s breach of the agreement, without justification, in order to prevent Ms. Johansson from realizing the full benefit of her bargain with Marvel,” the lawsuit filed in Los Angeles on Thursday alleges.

The suit, which was first reported by the Wall Street Journal, could have wide-reaching implications for streaming companies like Disney Plus and indeed like-minded services like HBO Max, as they seek to navigate a new normal where not everyone is comfortable going back to the cinema.

A lawyer for the star, John Berlinski, added: “This will surely not be the last case where Hollywood talent stands up to Disney and makes it clear that, whatever the company may pretend, it has a legal obligation to honour its contracts.”

Disney has not yet commented on the thorny issue, which could go a long way to determining whether the simultaneous releases will continue in the future, or whether the cinema will once agin be the only place to watch new films during the traditional release window.