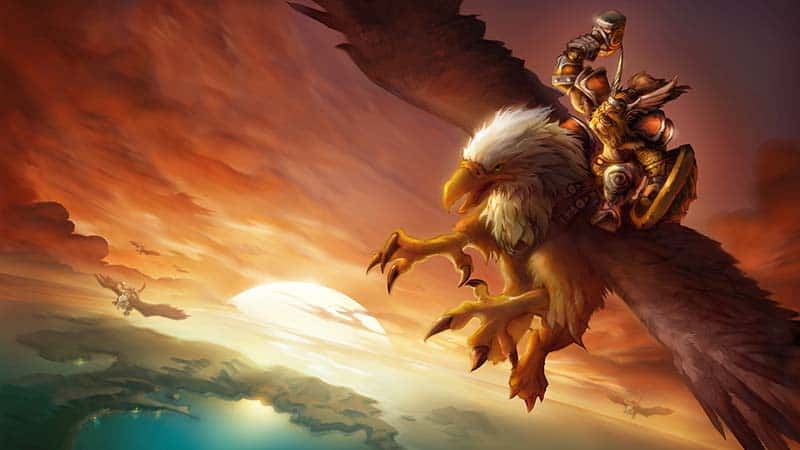 However, there are quite a few surprises in there. Lots of the surprises include the Soul of Iron, which offers players a hardcore experience and some major nerfs to tactics used. These tactics include making mobs in Maraudon and Statholme immune roots for 30 seconds, preventing mage boosting that was all too common in Classic. Meanwhile, the developers have removed the 16 debuff limit cap, allowing more classes to use their DoTs to damage bosses. We could certainly see the rise in more classes like the Shadow Priest and Warlocks in Classic because of this.

If you’re very interested in giving these features ago, you can head over to the World of Warcraft Classic PTR and try out all these changes for yourself. You can also make level 60 templates in blue if you wish to test Onixia’s Lair and Molten Core on October 21 at 2 PT. If you’re interested, you can catch the entire Season of Mastery patch notes here on the WoW forums.

While we got lots of information, we do not know when the release date of the Season of Mastery is. Considering the content is already made, it’s a matter of testing out the features. The launch of the season shouldn’t be too long if the beta feedback is not overwhelming or broken.

God of War (2018) gets a surprising PC release date