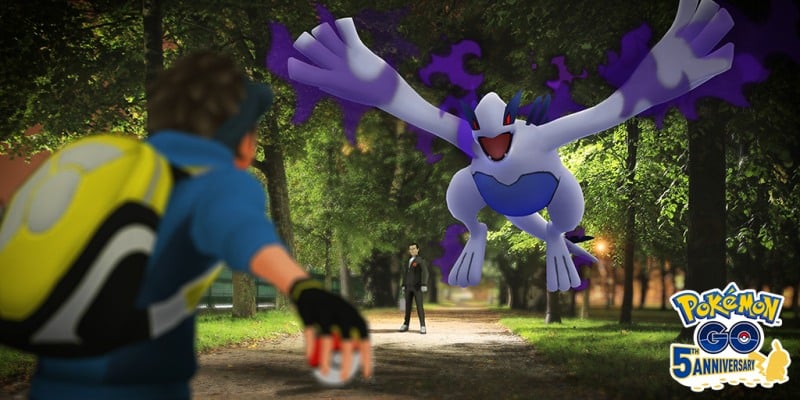 Guess who’s back in town? The boy, the big man himself, Giovanni! The Team Rocket leader has come back and this time he’s got his hands on a Shadow Lugia which we can in turn steal from him. Or ‘rescue’ if you’re nice.

The Team GO rocket have decided to take over the Festival of Lights. They’ve got their eyes on Hoopa, but that’s where we come in. Using the Super Rocket Radar from this part of the Misunderstood Mischief Special Research will help us find Giovanni. This all continues on from the Season of Mischief.

How to catch Shadow Lugia?

You’ll be able to start your journey to find Shadow Lugia on November 9th.

The following bonuses will be in effect during the Festival of Lights event.

Celebrate with Microsoft as we reach 20 years of Xbox