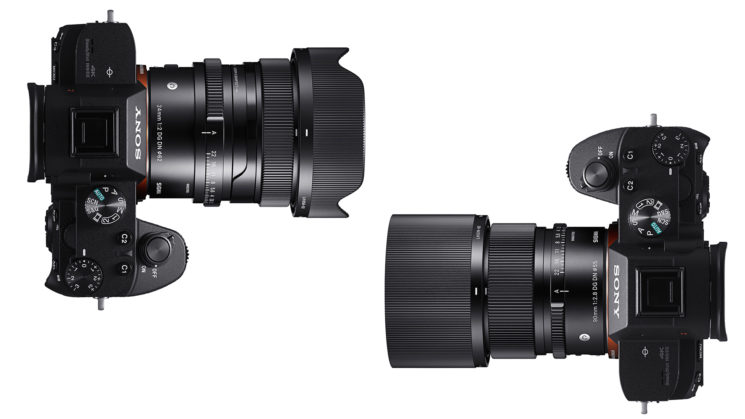 Interestingly, today also marks Sigma’s 60th birthday. Yes, the company was established on September 9th, 1961. Sigma has set up a dedicated section on their website to talk about the company’s time in its 60-year history. 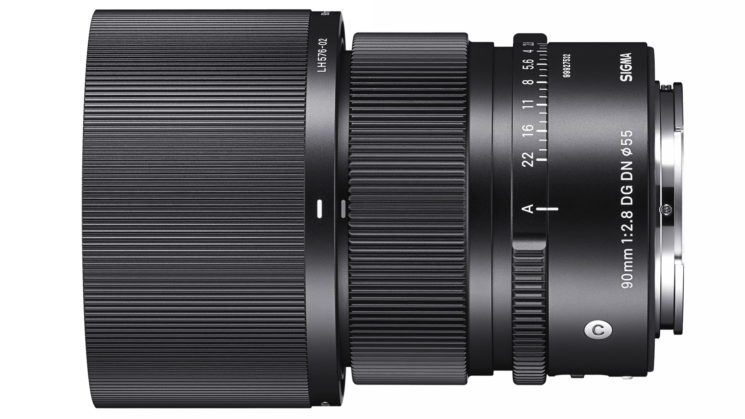 Like other lenses in Sigma’s DG DN lineup, the Sigma 90mm f/2.8 DG DN is a lens is designed for Leica L mount and Sony E mount systems. While the lens is part of Sigma’s Contemporary Range rather than its Art series lineup, Sigma says that it sets “new standards of optical performance for the Contemporary line”.

The Sigma 90mm f/2.8 DG DN Contemporary is available to pre-order now for $639 in Leica or Sony flavours and is expected to start shipping in late September. 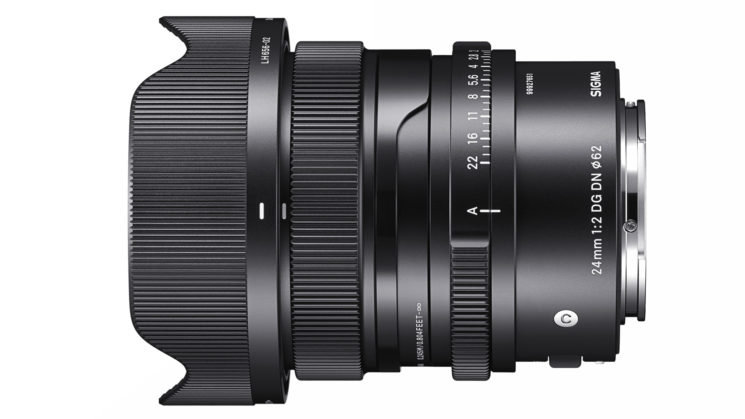 Like the 90mm above, the Sigma 24mm f/2 DG DN Contemporary lens also boasts new standards of optical performance for the Contemporary line, so whether that’s just marketing speak or Sigma really has bumped up the quality of their contemporary line may only be discovered after these lenses start getting into peoples hands.