Sons of the Forest release date: Another setback 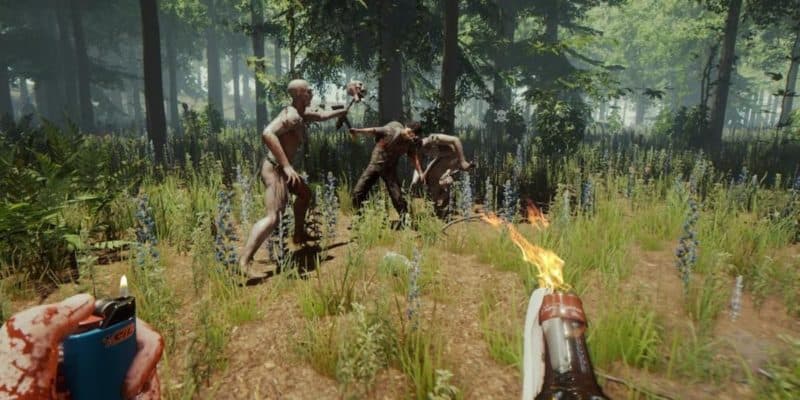 The latest rumors surrounding the hugely popular Sons of the Forest release date suggested that the game could arrive by Halloween 2021. However, with that date behind us now and no sign of the game’s release, fans of the title are starting to get a little bit annoyed.

The first Forest game received rave reviews from the community, with most enjoying its lone survivor horror gameplay style. The sequel will take place on a desolate island filled with zombie-esq cannibals that eat anything that moves. Whether you fight or hide is your choice, however, survival is the name of the game.

While Endnight Games have been fairly quiet on the matter of release dates, the company has recently tweeted regarding the matter. However, the Tweet will likely annoy people even further.

When does Sons of the Forest come out?

Unfortunately, the latest information we have regarding the game’s official release date comes to us via a tweet made by Endnight Games stating that the title will be delayed until early to mid-2022. Exact dates will be officially announced, alongside a third official trailer, in the next few weeks (around Black Friday).

Sons of the Forest: Reveal trailer

For all those just hearing about Sons of the Forest, why not check out the reveal trailer to bring yourself up to speed:

Sons of the Forest System Requirements

Interested in preordering the new Sons of the Forest game for PC? Be sure to check your PC to see if they meet the game’s minimum requirements:

The post Sons of the Forest release date: Another setback appeared first on WePC | Let's build your dream gaming PC.