Sony, Canon and Panasonic Have Withdrawn from NAB 2021 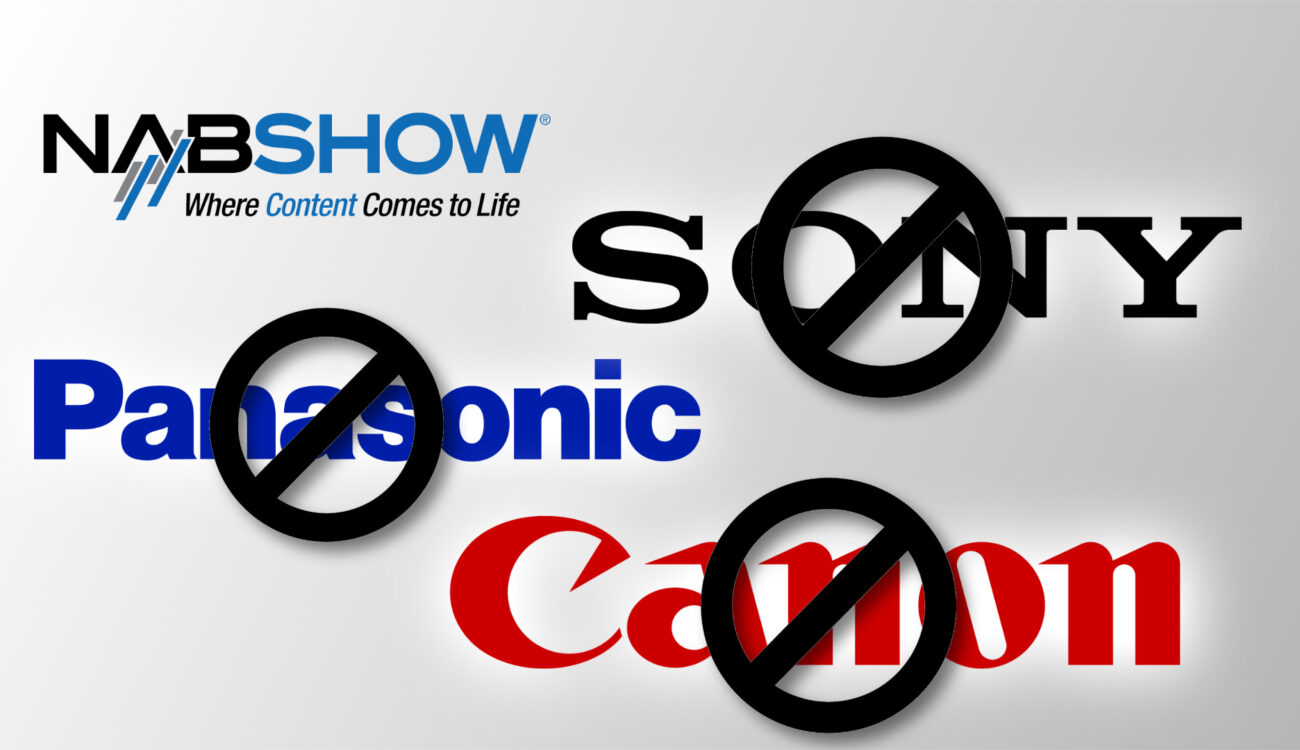 With just weeks to go until the opening of NAB 2021, the biggest broadcasting trade show in the U.S., all three major Japanese companies in this industry have canceled their participation in the show in Las Vegas, Nevada. Following Sony’s lead, Panasonic and Canon have now also withdrawn from NAB 2021.

And now it has happened: Sony, Panasonic, and Canon will not be present at NAB 2021. Of course, this is a big drawback for the trade show, but it seems that the show will still take place according to plan (as of now).

This year’s edition of NAB has already been a roller coaster ride. Initially, the entire event was postponed to October 9 – 13 this year. The original plan was to open the show as usual, with no restrictions other than a negative test result related to the ongoing COVID-19 pandemic. Then plans were changed, and every visitor now has to be vaccinated to enter the show.

And now three of NAB’s most prominent veteran exhibitors will no longer be there. The Canon and Sony booths used to be the largest and most visited booths at the entire show.

Wondering if these new developments will have any impact on NAB 2021? Well, at the moment the official website still lists Canon and Panasonic as part of the exhibitor list, only Sony is missing there (since Sony withdrew a bit earlier).

Of course, many potential visitors will be asking themselves if it’s worth the risk in terms of the pandemic and cost to travel to Las Vegas without three of the largest companies even being present.

Sony, Panasonic, and Canon are not the only companies missing from the NAB 2021 exhibitor list. Another very popular booth that usually attracts a lot of visitors is the BlackmagicDesign booth. But they are not listed for NAB 2021. The same goes for Sigma, Zeiss, Adobe, and many others. A complete list of exhibitors can be found (and searched) here.

The point is that NAB 2022 is already scheduled for April 23 – 27 next year. That’s only six months away, so it seems plausible that with the major Japanese companies mentioned above, many more will drop out and wait for next year, hoping that the situation will cool down a bit by then.

For now, NAB 2021 is scheduled, but the official website hasn’t been updated yet. So we’ll see what the managers have to say about one company after another dropping out.

What do you think? Will NAB 2021 take place as scheduled? Are you planning to attend a major trade show this year? Share your thoughts in the comments below!