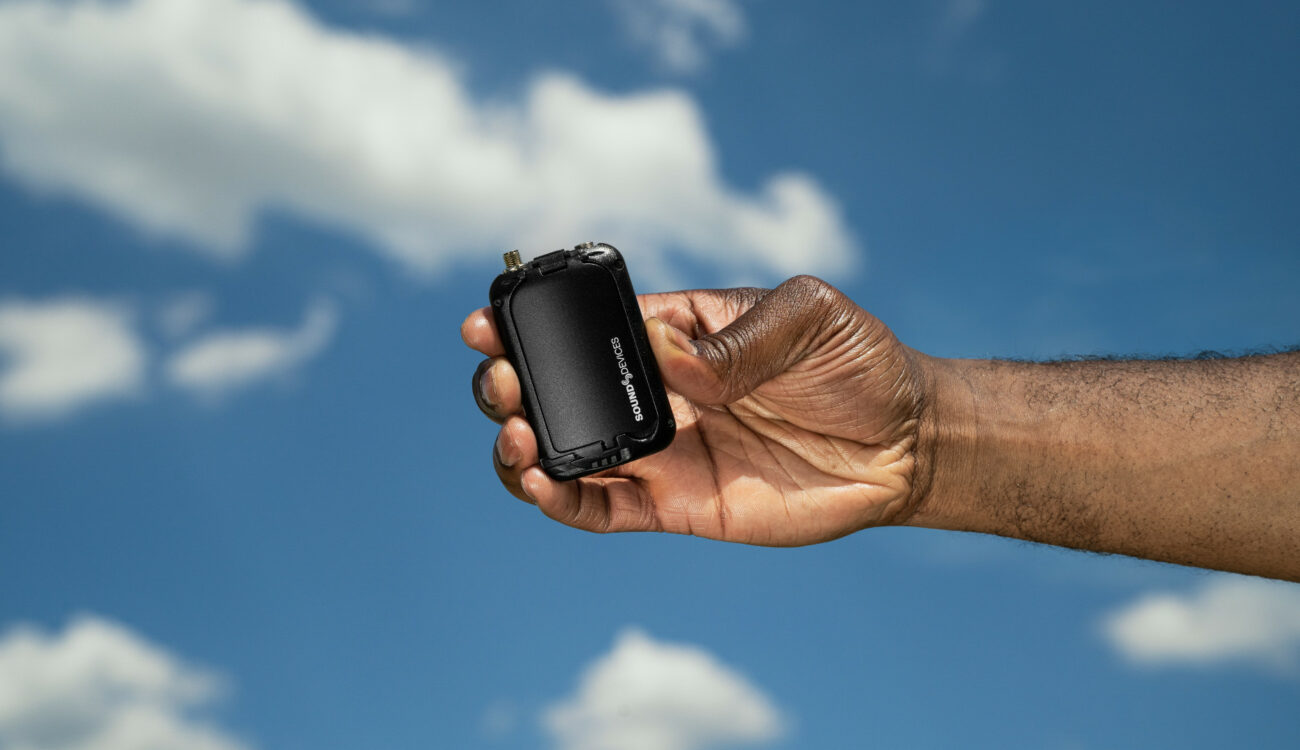 The Sound Devices A20 Mini transmitter/recorder brings a ton of functionality and quality to a package tiny enough to be carried (or hidden) anywhere.

Sound Devices has long been a standard on film sets, and its rather expensive logo has often differentiated true pros from high-level enthusiasts. As computers have gotten faster over time, however, pure audio quality has started to become technologically easier to deliver, and some pros have started to migrate toward other brands that can deliver the same or near-to-the-same level of quality in a smaller and more user-friendly package. In particular, the Tentacle TRACK E has been making big waves as a small but sophisticated option.

With the new A20 Mini remote transmitter, Sound Devices is taking direct aim at this problem, delivering an incredibly feature-rich device in a tiny, easy to use package. It still comes in at a robust $2,200, but with decent range, reliable signal strength, and the ability to work with 32-bit audio, it definitely delivers quality in exchange.

A full-featured transmitter and recorder in one

This tiny recorder comes in at just 55 g, or about 1.8 oz, without the required three AAA batteries or single NP-BX1 battery. An eight-port charger for the A20 Mini can also streamline file transfers and timecode sync for up to eight A20’s at a time. It transmits across the full 470 MHz – 694 MHz range, and receives most of its control via the associated A20 app.

Aside from transmission, though, the A20 Mini also features 64 GB of internal storage, capable of storing roughly 80 hours of 32-bit audio. 32-bit recording is roughly the same as 24-bit recording, but with 8 extra bits of “loudness” metadata which makes it next-to-impossible to clip a signal due to a spike in volume. Sound Devices recently brought the high-end functionality to newly affordable units with the release of its MixPre II series field recorders, but the A20 Mini brings such quality.

Note that due to patent issues, units sold in the US won’t be able to simultaneously record audio and stream it to a separate device; EU and other international buyers will have this functionality, but US customers will have to make do with one or the other functionality at a time.

The A20 Mini is meant specifically to interact with Sound Devices’ existing A10 wireless system, including the A10-RX wireless receiver. It’s recommended for recording into the 8-series mixer-recorders, highly expensive pieces which have long been a gold standard for high-end field recording, but the A20’s own recording features are also strong.

The unit can be timecode jammed with a compatible mixer through the USB-C port, and Sound Devices claims it can avoid meaningful drift for up to 24-hours.

Also of note is the GainForward functionality, which basically uses the incredible dynamic range of the unit to make it possible to push off decision-making about gain and similar fundamental audio settings like limiters, until the end of the recording chain. GainForward means you can choose these settings once, at the mixer-recorder, with no loss in overall audio quality.

The A20 Mini is definitely a powerful little package, but it it remains to be seen whether its legacy of quality can help Sound Devices outsell its more affordable competitors and remain the no-brainer option for high quality audio in film.

Price aside, how important do you find size and portability to be in a wireless device? Let us know in the comments below!