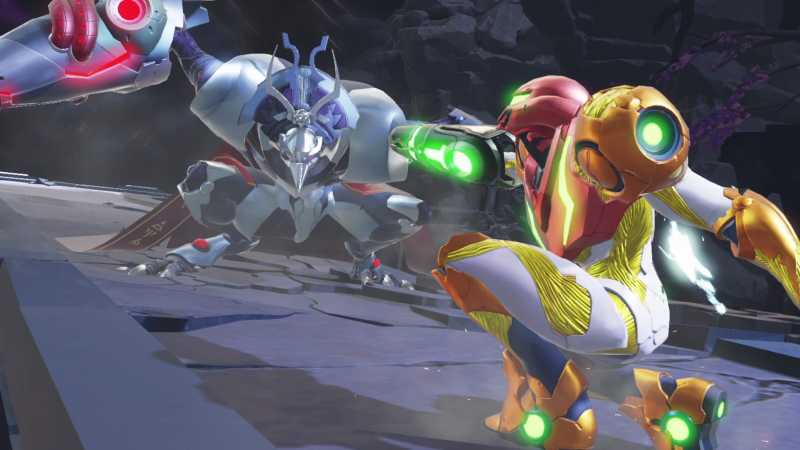 Metroid Dread has sadly leaked online ahead of time thanks to a retailer that has broken the release date and sold copies early, so we politely suggest that you do your best to avoid the story spoilers that are now out in the wild.

While we don’t condone piracy or pre-release data dumps, they’ve shown us the amount of room for files that we’ll need to free up before we install the game from the Nintendo eShop, which is actually smaller than Nintendo’s original size estimate of 6.9 GB.

So how big is Metroid Dread’s file size?

Metroid Dread will take up 4.1GB of your Nintendo Switch storage, which is about 32,800 Gamecube Memory Card blocks, or one fourth of a Fortnite: Battle Royale.

What is Metroid Dread?

Metroid Dread is an exciting new game in the Search Action —or “Metroidvania”, if you must— genre, from the series that started it all. Here’s what a Nintendo’s press release had to say about the new Nintendo Switch exclusive first party release:

“The first 2D Metroid game with a new story in 19 years is coming this year to Nintendo Switch. Metroid Dread is a direct sequel to 2002’s Metroid Fusion and concludes the five-part saga focusing on the strange, interconnected fates of bounty hunter Samus and the Metroids, which kicked off with the original Metroid for NES. In this game, Samus heads alone to a mysterious remote planet and is hunted by a dangerous new mechanical threat: the E.M.M.I. robots. By gaining abilities, players can return to areas they’ve already visited to find new places and hidden upgrades in classic Metroid gameplay. Explore the sprawling map, evade the E.M.M.I. robots, and overcome the dread plaguing the planet when Metroid Dread launches for Nintendo Switch on 8th October.”

We’re eager to find out how the mainline Metroid story ends, so we’ll be checking it out.

If you’d like to order a copy for yourself, then why not check out our Metroid Dread pre-order page?

How to preload Battlefield 2042 open beta on Steam