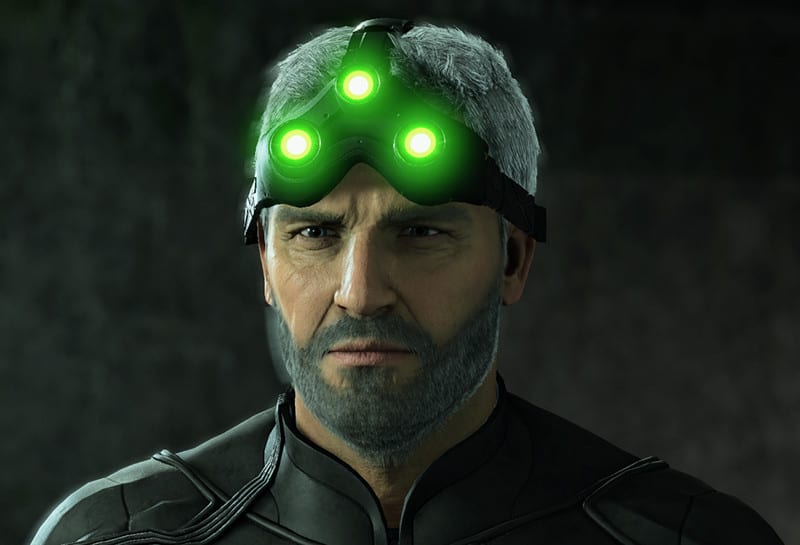 Rumors abound about a return to the shadows for Sam Fisher and his green head torch, but are they true?

We certainly hope so! Splinter Cell sold many a console back in the day so news of a return to the series will be greeted warmly

2013 was the last time we saw a proper Tom Clancy Splinter Cell game. That’s getting on for a decade and that is just too long!

Now, multiple sources are saying that Ubisoft is working on a new mainline addition to the franchise that will be the first since Splinter Cell: Blacklist.

It’s been a funny few weeks for Ubi with Far Cry 6 not necessarily getting the acclaim they were expecting and Ghost Recon: Frontline being roundly booed from the sidelines and put on an almost insta-hold once the internet had had its say.

What fate awaits Sam Fisher then as development sources say the game has been given the green light.

Fisher of course has not been absent from the videogame world himself (yes, okay he’s not real) since 2013 with appearances in both Rainbow Six: Siege and Shost Recon: Wildlands but this has only served to annoy Splinter Cell fans still further, who felt that their franchise of choice was not getting the attention the brand deserves.

Even the addition of a VR Splinter Cell game last year has done nothing to abate the online fury so it is to be hoped as further details as they arrive will be met by some positive views from Fisher’s army of fans.

Of course, at this stage, it is still a rumor, albeit one that has been backed up by various sources. If it does turn out to be true it is possible that this leak may well bring Fisher and Splinter Cell out of the shadows (stealth game, see) with a confirmation or denial either way

25 million pirates take to the Sea of Thieves