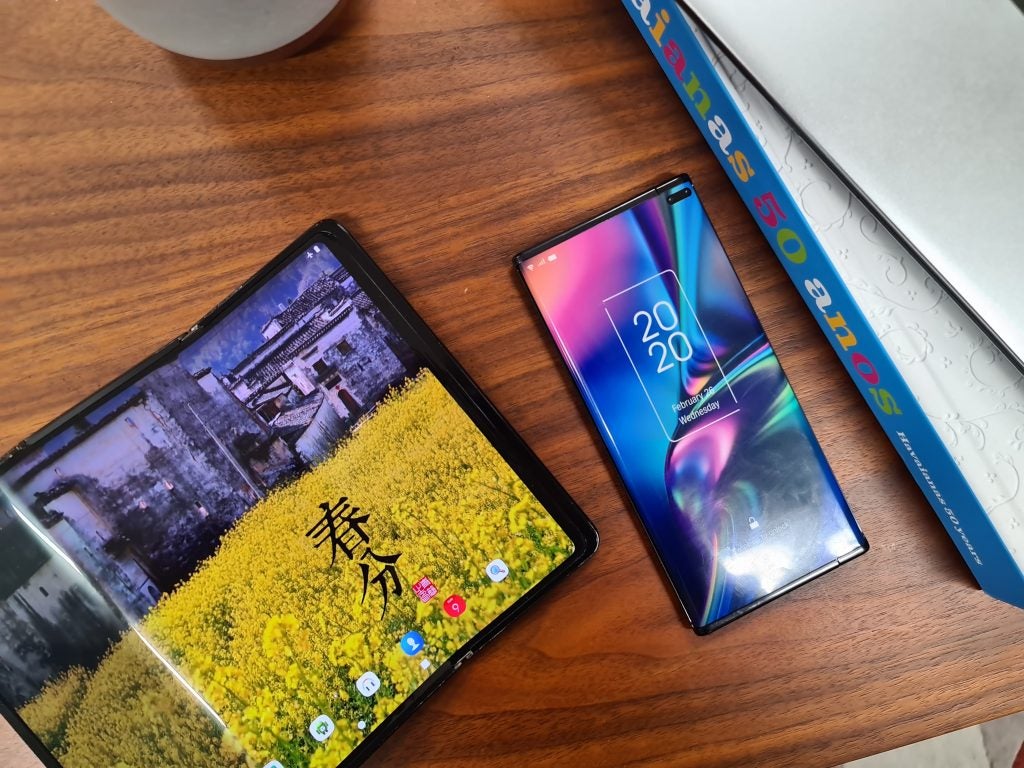 TCL has shelved its plans to launch a flip phone with a foldable display to rival the recently launched Samsung Galaxy Z Flip 3.

The company had planned to launch a more affordable foldable phone to counter those at the highest end of the market. While the prices of Samsung’s latest Z Flip and Z Fold phones has come down, they’re still well about standard flagship levels.

Now TCL has confirmed the project has been put on hold because escalating production costs – exacerbated by the pandemic and component shortages – would have pushed the phone out of its intended price point.

That’s unfortunate, because the foldable market remains prohibitive to those outside of the top end right now. Mass appeal can only come through accessibility and we’re still quite far from that.

“Although the foldable market is growing each year, it is still a premium product category,” the company told Android Central in a statement.

“In combination with recent component shortages, the COVID-19 pandemic, and rising costs in foldable production, TCL has made the difficult decision to suspend the launch of its first commercially available foldable smartphone until the company can produce and bring it to market at a price point that’s accessible to as many consumers as possible.”

The handset was thought to be codenamed Chicago and was in line to be one of the truly affordable foldable phones. The company even released concept renders for a phone that would have unfurled into a 6.67-inch HD AMOLD display with a smaller 1.1-inch cover screen for notifications.

In the statement Stefan Streit, TCL’s chief marketing officer, said the company is still “investing in flexible display technologies and is closely monitoring the market to determine the best time to launch a foldable smartphone.” That’s likely to be in 2022 at the earliest.